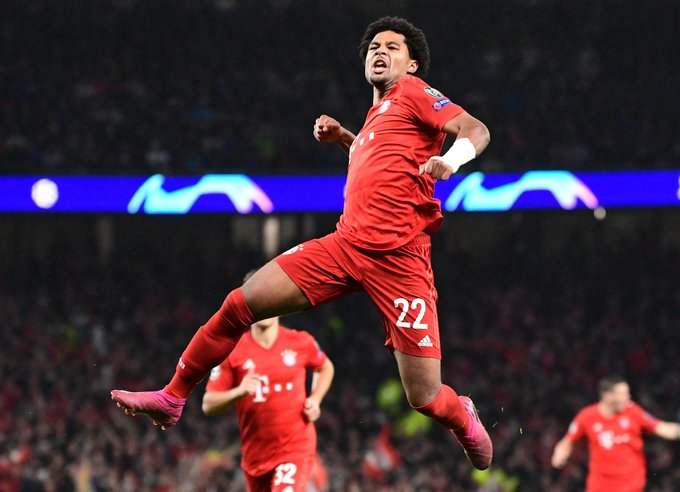 Europe’s Premier club competition, the UEFA Champions League, continued today with a host of encounters across the continent on matchday 2.

In Group A, Real Madrid were held at home 2-2 by  Belgian side Club Brugge. In fact, Zinedine Zidane’s troops went into the interval trailing 2-0 and had Brazilian midfielder Casemiro’s late equalizer to thank for enabling them to register their first point of the 2019-20 campaign.

Also in Group A, PSG edged Galatasaray 1-0 courtesy of a Mauro Icardi second half strike.

Goals from Raheem Sterling and Foden propelled Manchester City to a 2-0 win over Dinamo Zagreb in Group C.

Here are the rest of tonight’s Champions League action: