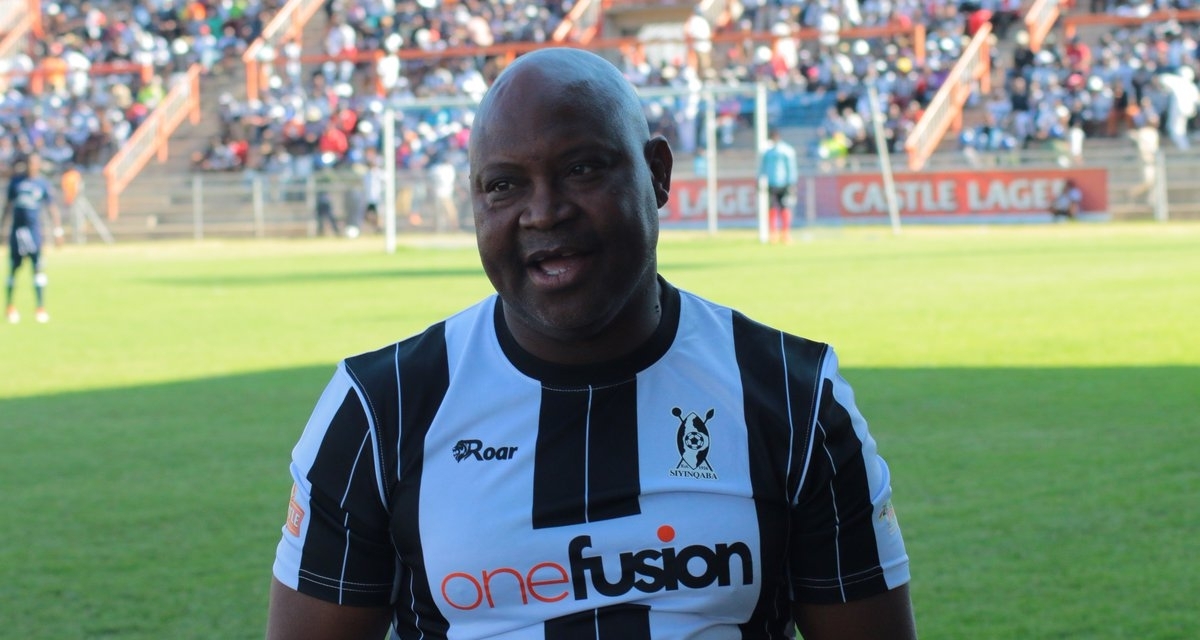 Madinda Ndlovu has been discharged from hospital in Botswana where he had been admitted for the past four weeks.

The Zimbabwean gaffer collapsed while conducting a training session at the Botswana Premier League club last month, and suffered a stroke due to a blood clot.

He posted on Twitter saying: “Awesome, Madinda Khathazile Ndlovu, (the) Zimbabwe and Highlanders legend has been discharged from the hospital in Botswana.

“He had a blood clot which led to a stroke and has been in (the) hospital for a couple of weeks. We thank (the) doctors and good-hearted people who prayed for his recovery.

Madinda will not return to the bench in this campaign, and his club has since appointed a new coach to guide the team until the end of the season.