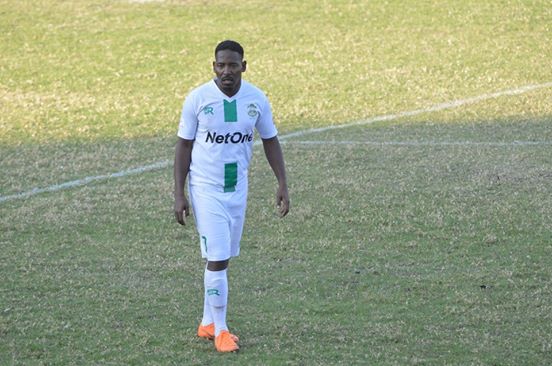 Method Mwanjali’s season is officially over after suffering an injury on his right leg in Sunday’s 3-1 victory over Hwange.

The utility player fractured his fibula bone and was stretchered off in the 24th minute before he was ferried to the hospital. He is expected to spend a couple of months on the sidelines, ruling him out for the rest of the campaign.

Speaking to Sportbrief, Mwanjale said: “I will hear more from the doctors but I confirm I have a fractured fibula bone and I can say I am out for the rest of the season.”

The 36-year-old is also doubling as an assistant to coach Darlington Dodo who replaced Lloyd Chitembwe in August.

Meanwhile, CAPS United are currently on top of the standings with eight matches to go. They are on 50 points, five ahead of second placed FC Platinum .