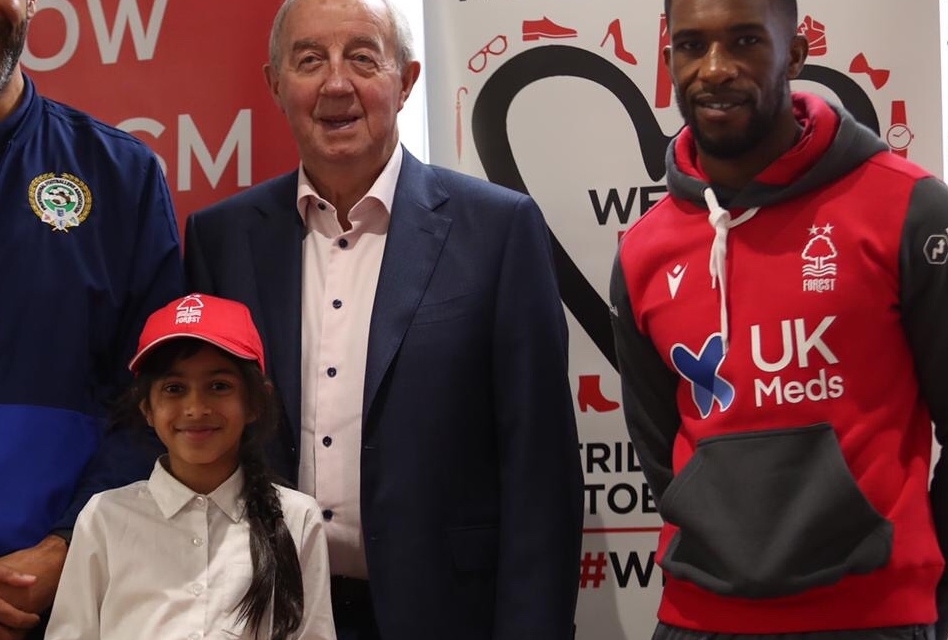 The right-back, who is nursing a knee injury sustained during pre-season, attended the event which was held under the theme “Show Racism the Red Card.”

Darikwa’s participation  at the event comes exactly a week after his Warriors teammate, Aston Villa’s Marvellous Nakamba, was a victim of racist chants from fans of his own club after an impresssive display against Norwich at Carrow Road.

Forest posted on their Twitter page thanking the defender for his participation.