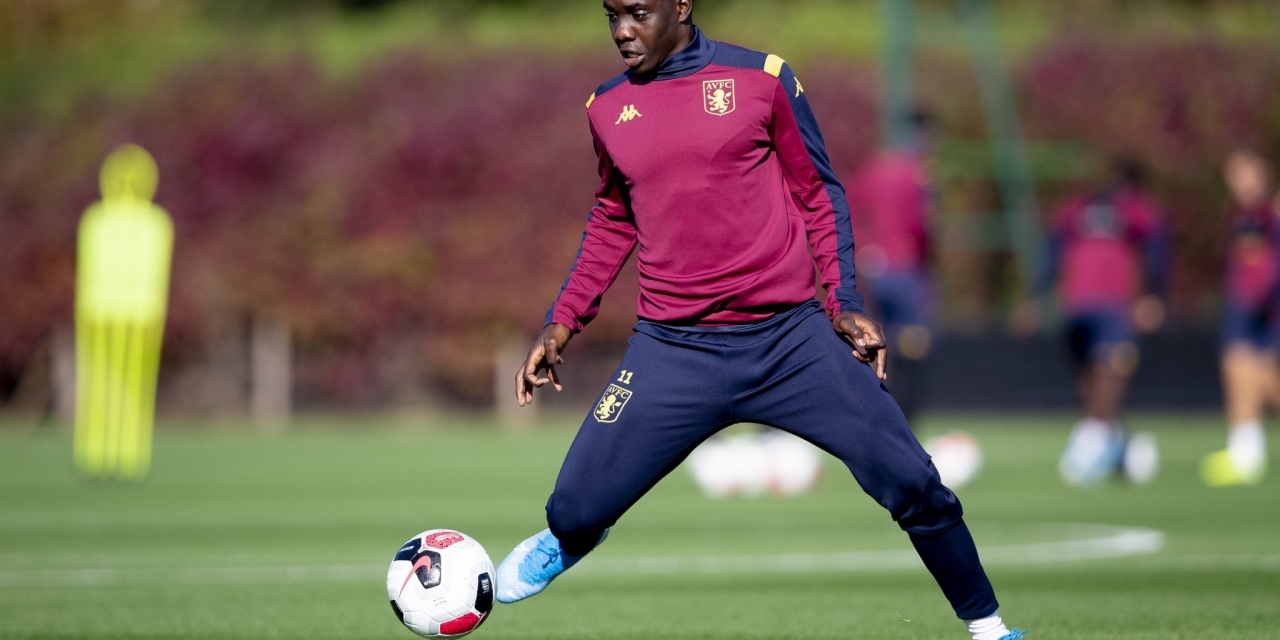 Marvelous Nakamba’s Aston Villa’s recent winning formula is under massive threat when they travel to the Etihad to face title-chasing Manchester City in tomorrow’s early kick off.

The Zimbabwe international is now an integral part of the Villa midfield which has commanded the team to back-to-back Premier League wins for the first time since May 2015, after Matty Target’s last minute winner saw off Brighton and Hove Albion last week.

They face a City side who are oozing with confidence after thumping Italian side Atlanta 5-1 in the Champions League on Tuesday.

To Villa’s optimism however, the last time Pep Guardiola’s charges were at the Etihad in the Premier League, they were humbled 2-0 by Wolves.