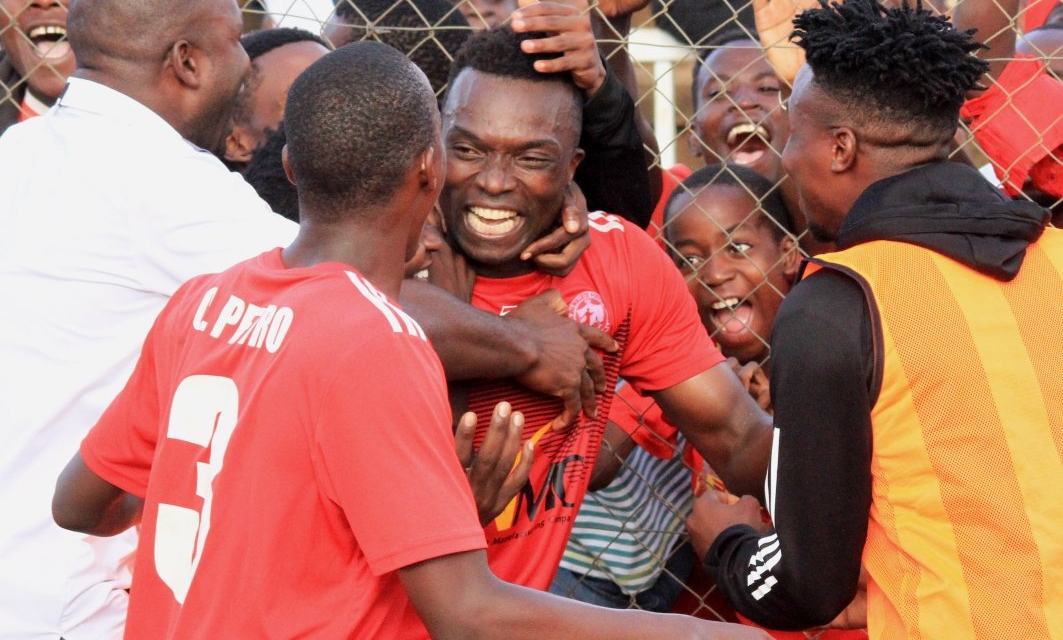 Prior to this week, Pasuwa’s table-topping side had not won a single game in Lilongwe, but have now won two in a row in the capital, after another 1-0 win over Silver Stars over the weekend.

In a tightly-contested encounter, Chiukepo Msowoya’s 88th minute strike was all Bullets needed to collect maximum points and consolidate their place at the summit of the table.

Pasuwa’s men are now on 64 points, a point clear of fellow title aspirants Be Forward Wanderers with two games left.