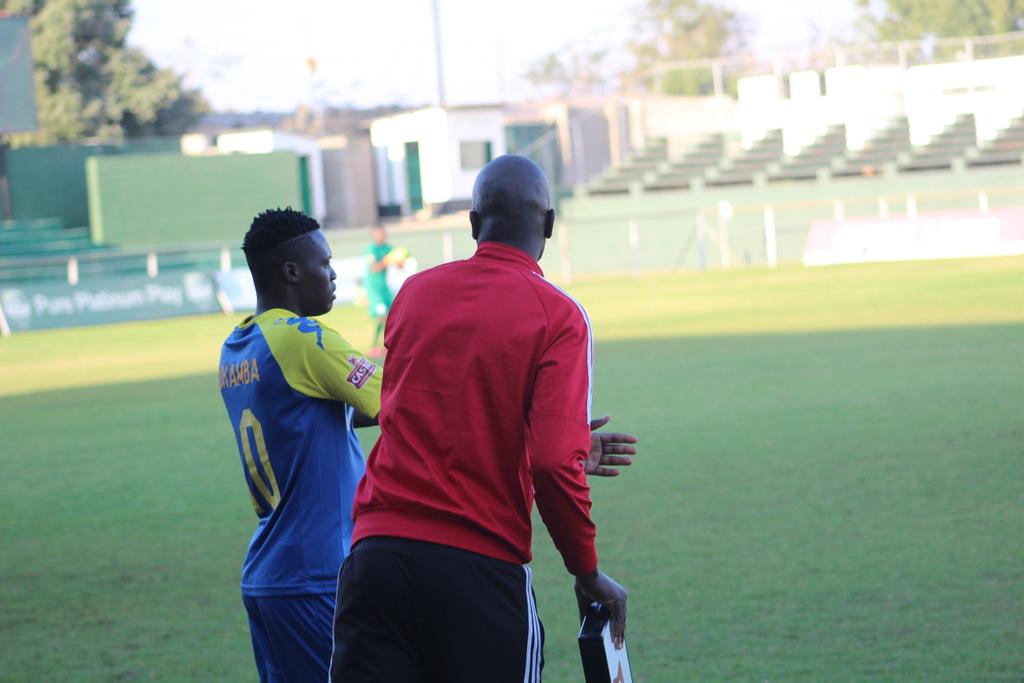 Chapungu were relegated to Division One at the end of the 2019 season and might lose their midfielder Denver Mukamba to top-flight teams.

The 2012 Soccer Star of the Year joined the airforce side in July after failing to secure a team at the start of the campaign. He ended the term as the club’s top goalscorer with nine goals.

In an interview with NewsDay, the soon-to-be 27-year old said he is open to new opportunities if offers come his way.

“Life has to go on even after losing. My aim is to become better and if any opportunities come my way, I will take them because football is my life,” he said.