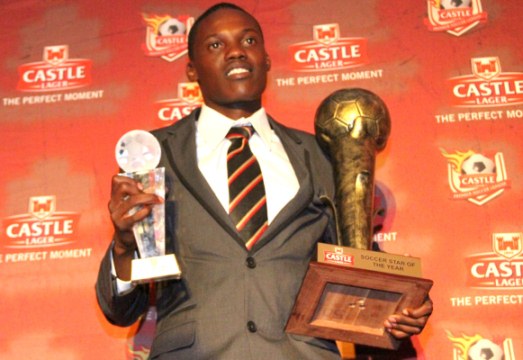 Dhlakama, who spearheaded  Mukamba’s rehabitation program after the midfielder made headlines for drugs-related reasons, insists that he is even the most suitable player to play for the country’s flagship football team in his position, behind the strikers.

“He needs (some) fatherly love and that’s what I gave him at Chapungu. I am glad he is now back in full force. He just needs good management and the good thing about it is he is very willing to reform,” Dhlakama said of Mukamba according to The Herald.

“He is my project and I haven’t yet finished rehabilitating him. He is the best player in the country for his position. Even in the Warriors, he still remains the best man for the behind-striker position,” he added.