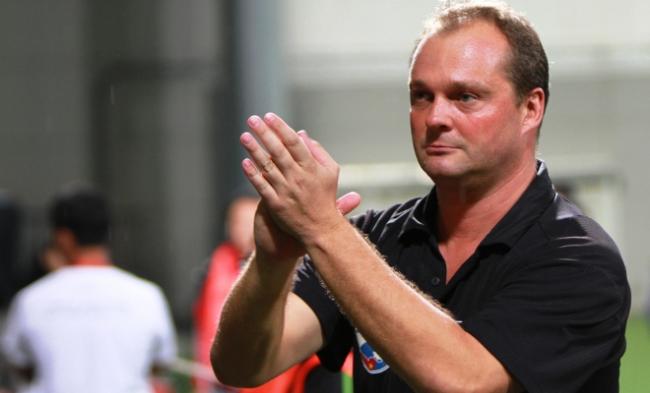 Chawada Fabisch, the wife of late former Warriors coach Reinhard, has cast her support on German gaffer Hans Michael Weiss who is among the candidates targeting the vacant national team job.

Weiss submitted his application for the job which fell vacant following the resignation of Sunday Chidzambwa in July this year. He is one of the several foreign coaches targeting the post.

Speaking to the Herald, Chawada claimed the 54-year old was inspired to consider coming to Zimbabwe by Reinhard’s Dream team project.

“I’ve known Michael Weiss for over 15 years now, and ever since I met him he has always had an interest in Africa and, Zimbabwe, in particular,” she said.

“Naturally, his interest in the Warriors was sparked by his friendship with my late husband, Reinhard Fabisch.

‘’The team’s success was so inspiring to him, that’s why he sees this moment in time as his opportunity to take the Warriors further than they have ever been before.”

Weiss has coached football in Japan, China and in Rwanda where he also held the post of technical director. He also coached in Romania and in Burundi where he took charge of the country’s giants Vital’O in 2016.