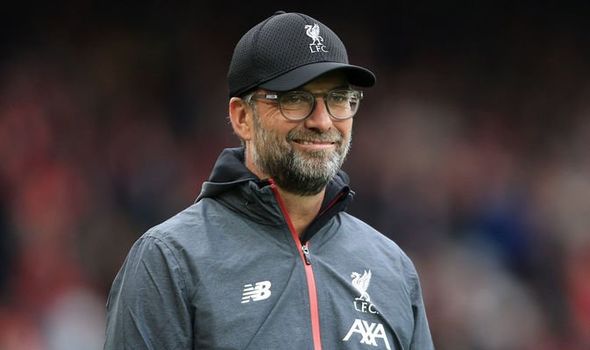 Liverpool coach Jürgen Klopp has explained why he has no French players in his senior squad amid transfer reports linking the European champions with PSG star Kylian Mbappe.

The Reds have not had a Frenchman on their books since 2017 when Mamadou Sakho ended his four-season stay with a move to Crystal Palace.

When asked why there are no France stars in his team, Klopp told Canal+ that some of the players are too expensive for the club.

He said: “There is no reason for it. Kylian plays for PSG, Griezmann wanted to go to Barcelona obviously – we know how good that team is.

“We would like to have a French player, but some of them are too expensive for us.”

Klopp’s comments, meanwhile, seemed to have poured cold water on any chance of his team being able to finance a deal for Mbappe which is likely to cost over £200m.