Nakamba gets lowest ever rating since joining Villla 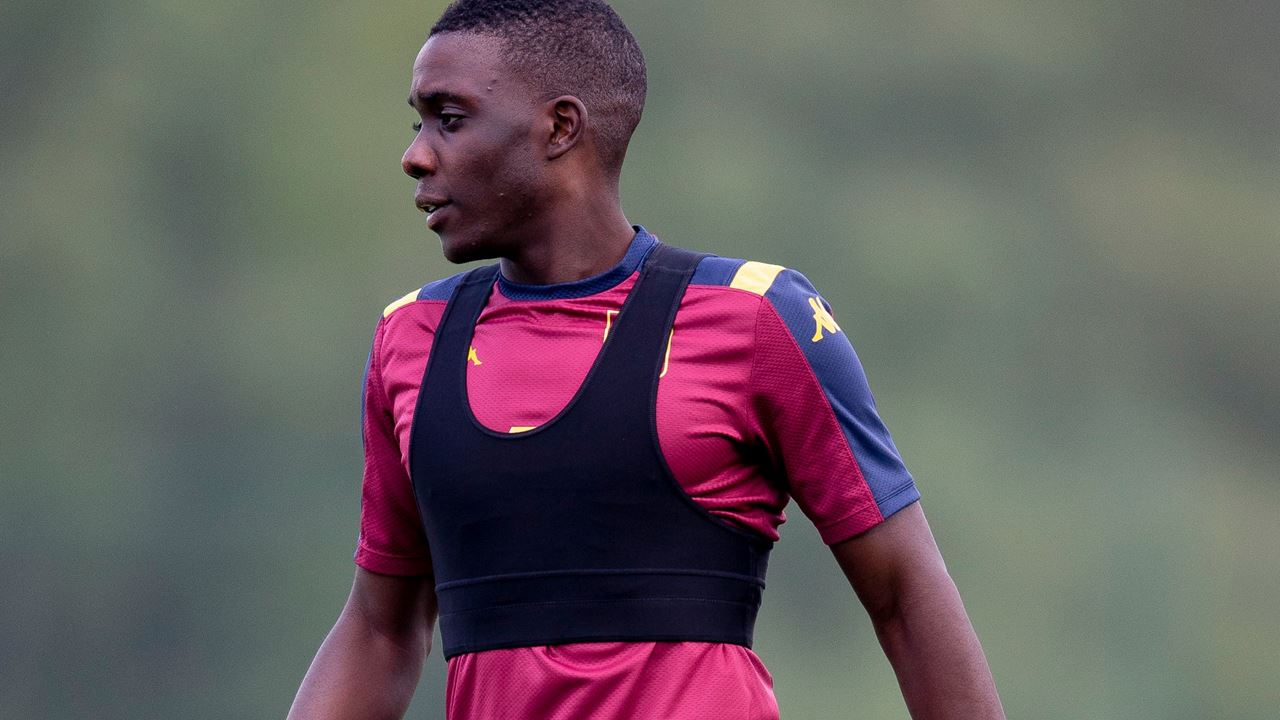 Warriors star midfielder Marvelous Nakamba got the lowest rating ever since he joined Aston Villa in side’s ‘damaging’ 1-3 loss to Southampton on Saturday.

The 25-year-old, who came on as a substitute in the first half replacing the injured John McGinn, gifted Danny Ings with the Saints’ third goal, which killed off the contest.

Writing for the Birmingham Mail, Villa correspondent Ashely Preece gave the former Club Brugge man a rating of 4.5 out of 10.

Busy as ever and tried his hardest. His mistake killed the game off once and for all, though, Nakamba’s heavy touch allowing Ings to smash home Saints’ third,” wrote Preece.