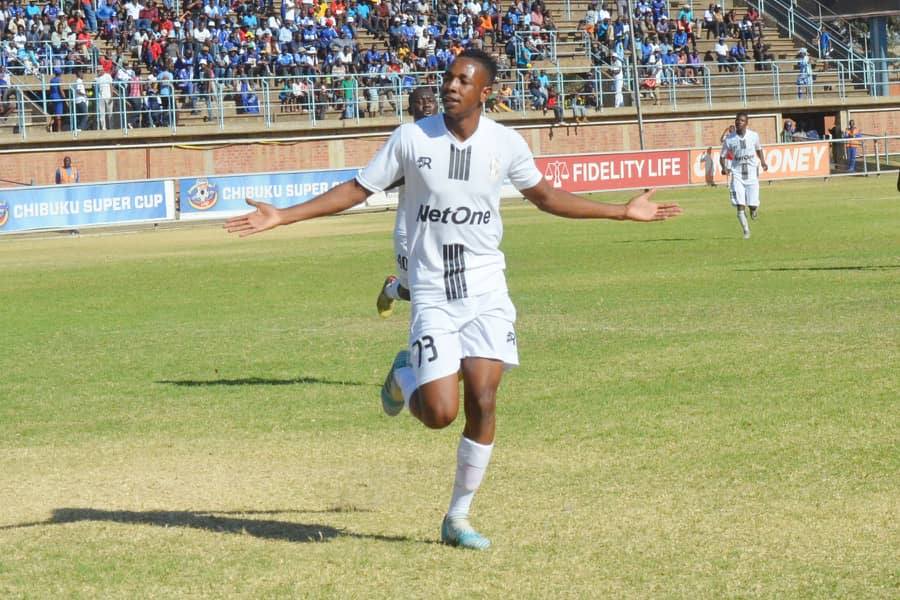 Highlanders striker Prince Dube has been linked with a transfer to China.

According to NewsDay, a yet-to-be named Chinese club is interested in the 22-year old and there have been constant communication between the player’s handlers and the Bulawayo giants.

The publication also claims Dube is set to travel to Asia this week.

The forward returned from South Africa at the end of last year but had a slow start in the 2019 Castle Lager Premiership season. He only picked up in the second half of the campaign and was instrumental in Bosso’s successful Chibuku Super Cup triumph.

Dube also had a good run in the national team, particularly in the 2020 CHAN Qualifiers.