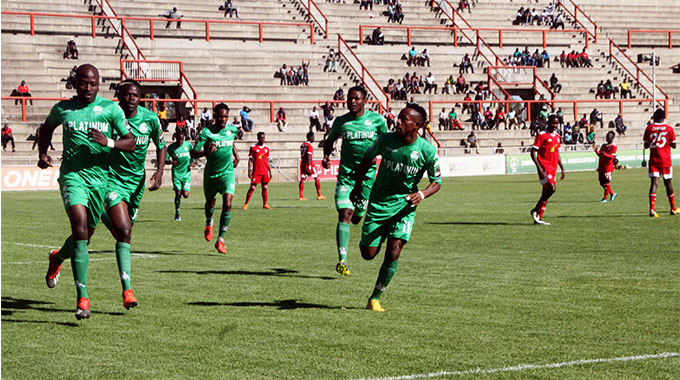 FC Platinum arrived in Egypt yesterday for their CAF Champions League Group B encounter against Al Ahly on Saturday.

The match is set for Al Salam Stadium and kick-off is at 9 pm Zimbabwean time.

The Platinum Boys are currently anchoring the pool with no points after losing their first two games. They lost 2-1 to Al Hilal on the opening match-day before succumbing to a 3-0 home defeat to Etoile Du Sahal.

Interim coach Lizwe Sweswe will take charge of the match as Hendrik Pieter de Jongh will only start his tenure in January.