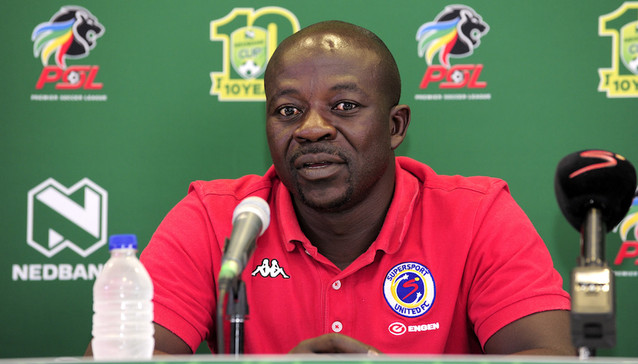 “It was a very disappointing result. If you want to fight for the league you need to be consistent, you need to win games, five, six in a row, but if you cannot do that you are always going to have to play catch up,” Tembo said according to Times Live.

“We had an opportunity against Chippa to close the gap a little bit but we didn’t and that’s one area where we need to improve.”

“The gap is now too big, so we need to focus on closing the gap first before we start speaking about the title,” added the former Dynamos stalwart.