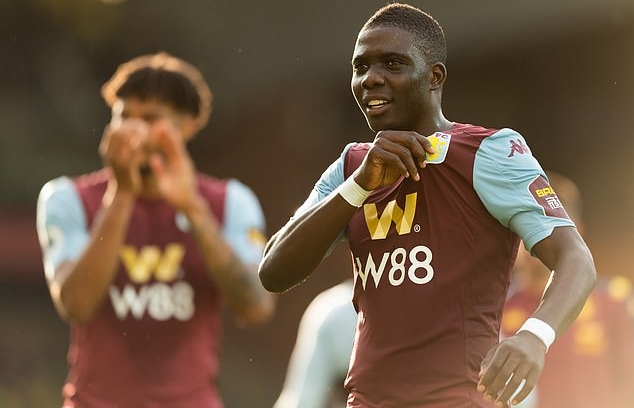 Aston Villa coach Dean Smith says he had to take Marvelous Nakamba off in the 1-0 victory over Norwich on Thursday because the Zimbabwean was constantly losing possession in the midfield.

Nakamba played until the 56th minute when he was replaced by Conor Hourihane who scored the winner eight minutes later.

Speaking to the press after the game, Smith said: “I felt that Naka [Nakamba] gave the ball away a few too many times, and I knew Conor could protect the ball.

“He’s a very good technician. Conor showed a lot of know-how on the ball, and he does what he does best, which is score goals.”

Nakamba was making his fifth successive start since his return to the first team earlier in the month.