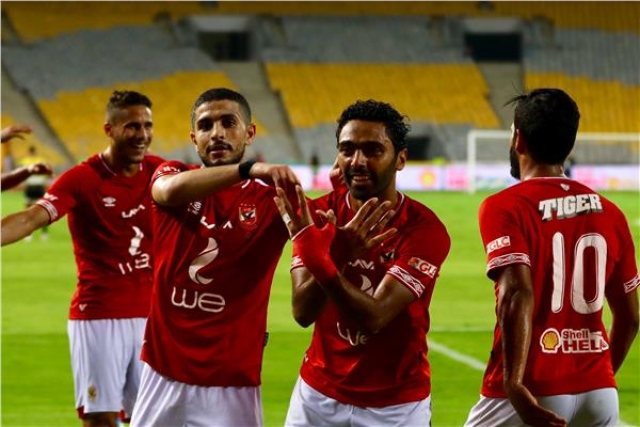 FC Platinum’s hopes of progressing to the quarterfinal of the CAF Champions League are seemingly over after suffering their third straight defeat in Group B on Saturday.

The Zimbabwe champions lost 2-0 to Al Ahly in a match that was played in Cairo, Egypt.

Walid Soliman netted both goals for the North African giants, opening the scoring in the 8th minute before converting a penalty on the 69th-minute mark.

The loss follows after Lizwe Sweswe’s men were beaten 2-1 by Al Hilal of Sudan on Match-day 1 before another defeat at the hands of Tunisian side Etoile du Sahel.

Meanwhile, FC Platinum will start the second leg fixtures with a date against Al Ahly in Bulawayo on 11 January in which new coach Hendrik Pieter de Jongh is expected to start his reign.