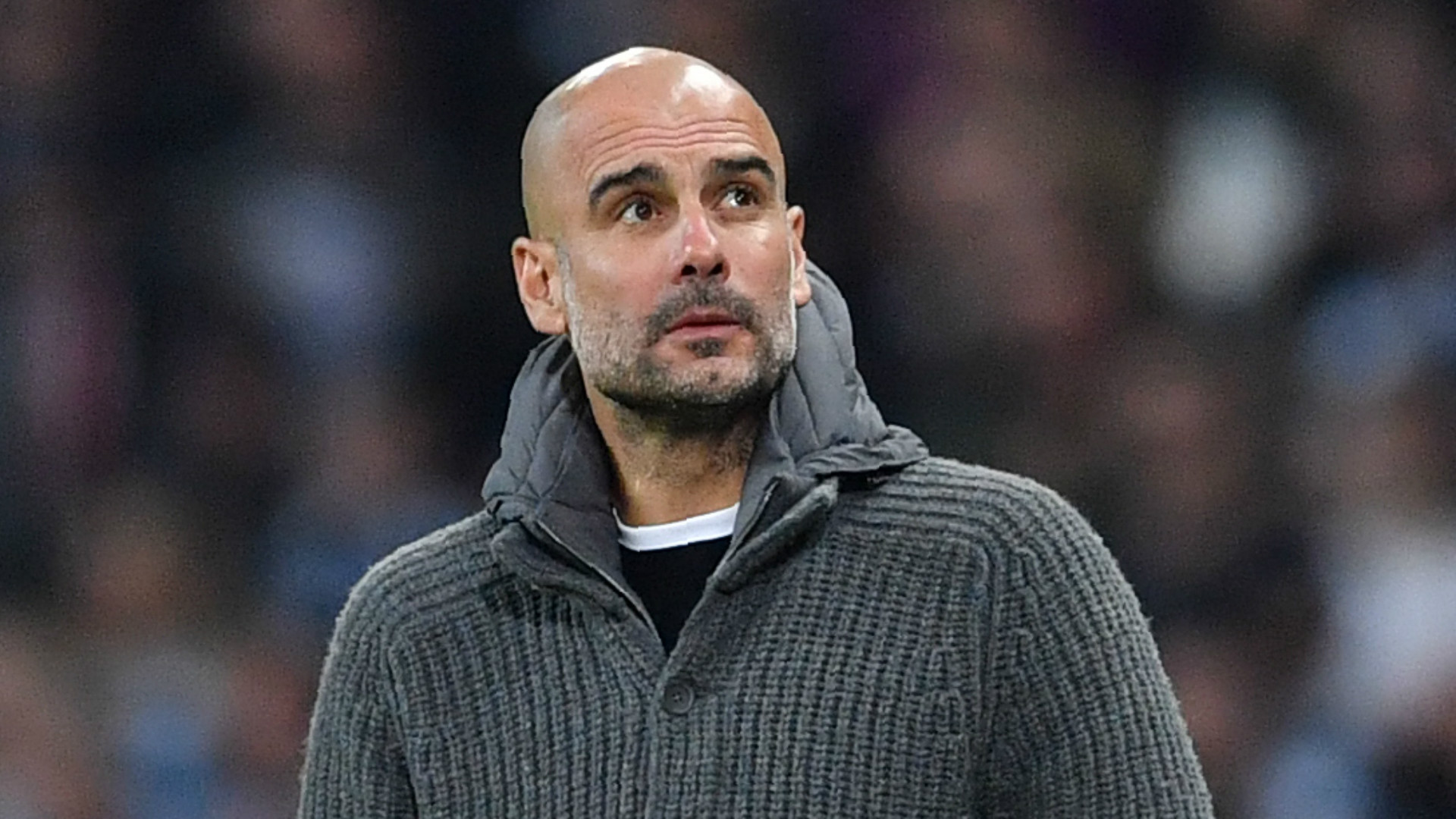 Pep Guardiola has conceded Manchester City’s title race is over after his 10-man side lost 3-2 at Wolves on Friday.

The Citizens who had their keeper sent off in the 11th minute fell fourteen points behind log leaders Liverpool and a point below second-placed Leicester City.

The defeat was their fifth this season, one more than in the whole of the 2018-19 campaign.

Asked if the title race is over, Guardiola told BBC Radio 5 Live that Liverpool’s advantage is too big to see them recover.

He said: “The advantage is too big.

“We have the chance to recover second place. I know the quality of my team but that’s the situation.”

City, meanwhile, have played a game more than Liverpool, who have dropped only two points this season.