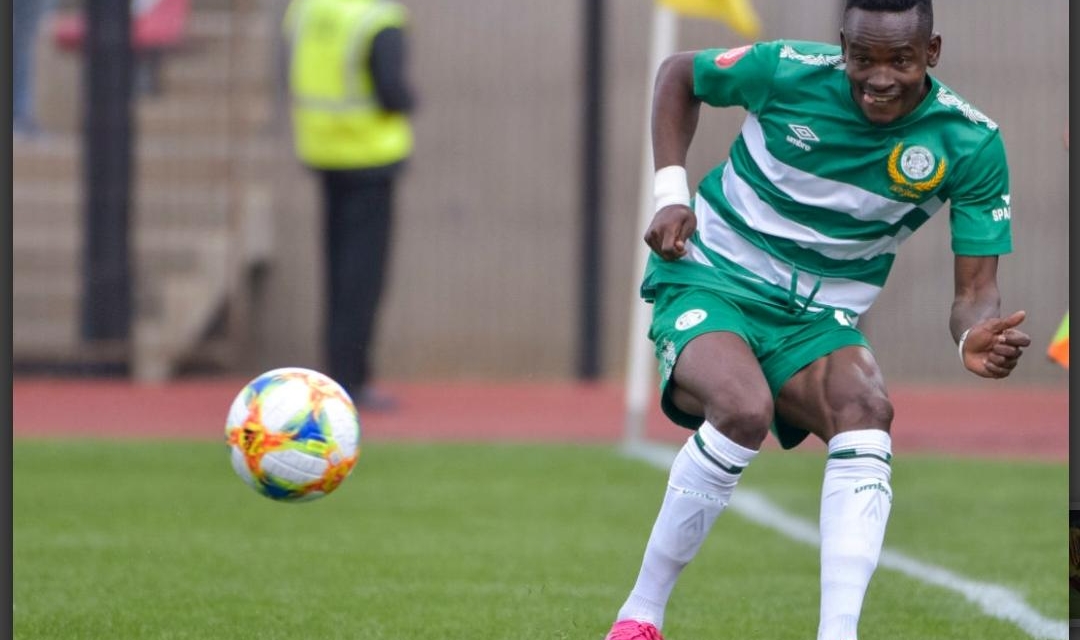 The skillful Bloemfontein Celtic defender, will according to The Herald, marry former CAPS United teammate Tafadzwa Rusike’s sister Graduate, two years after the couple were intially scheduled to do so but could not because the dates clashed with Pfumbidzai’s trial stint at the South African club.

Pfumbidzai is set to become the second Warriors player to tie the knot in 2019, after SuperSport United winger Kudakwashe Mahachi did so in June.

“There is something good coming up and I am looking forward to the big day,” he was qouted as saying.