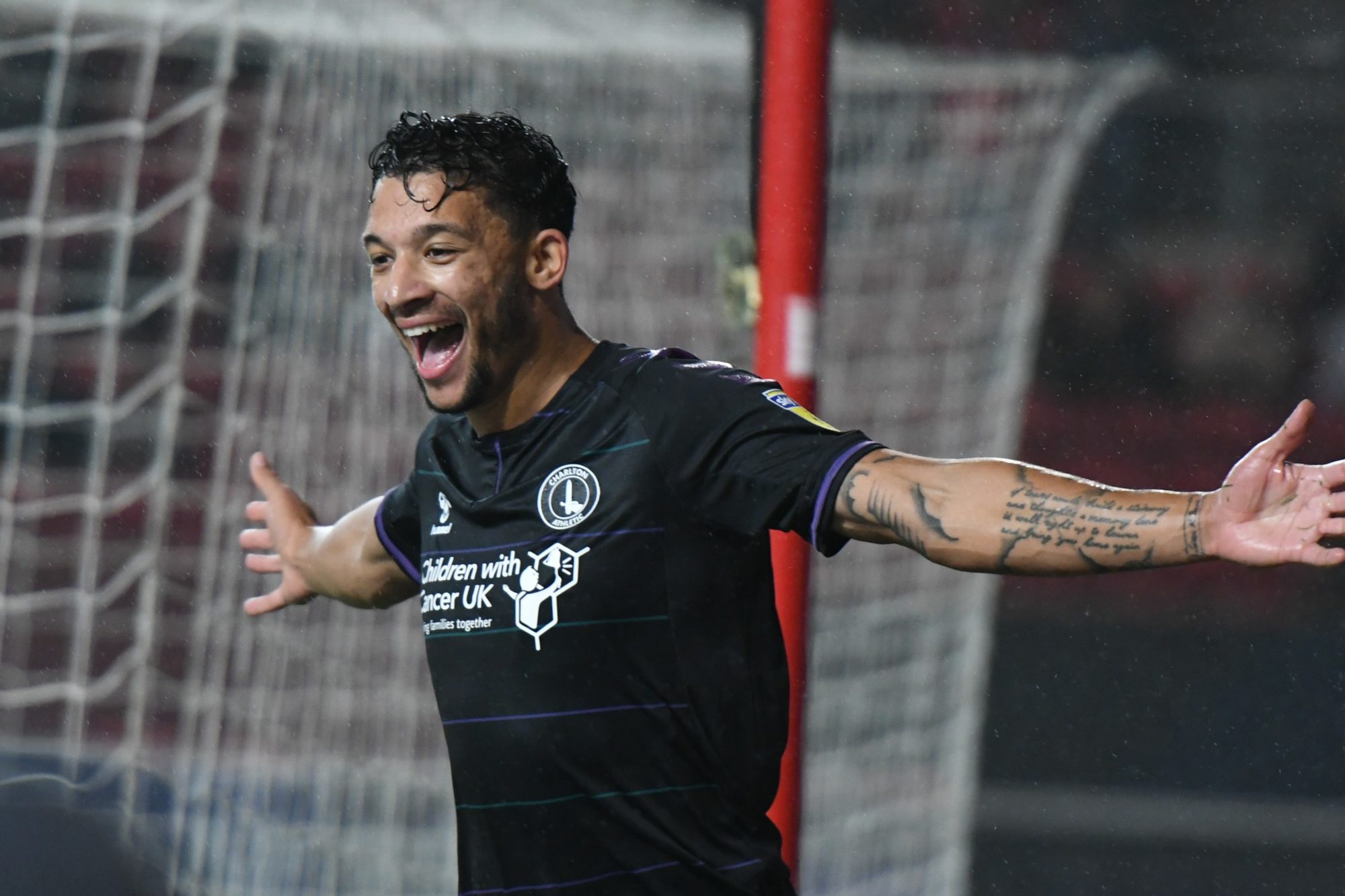 Macauley Bonne has been sidelined with an injury sustained in Charlton Athletic’s 2-1 league defeat at Derby County on Monday.

The 24-year old striker was taken off during the halftime and is certainly out of the next game against Swansea on January 2.

According to coach Lee Bowyer, the Zimbabwean could miss the action for a few weeks.

He said after the game: “I don’t know how long [Bonne will be out for, but probably] a few weeks.”

Bonne is Charlton’s top scorer with eight goals, having netted a brace on Saturday.