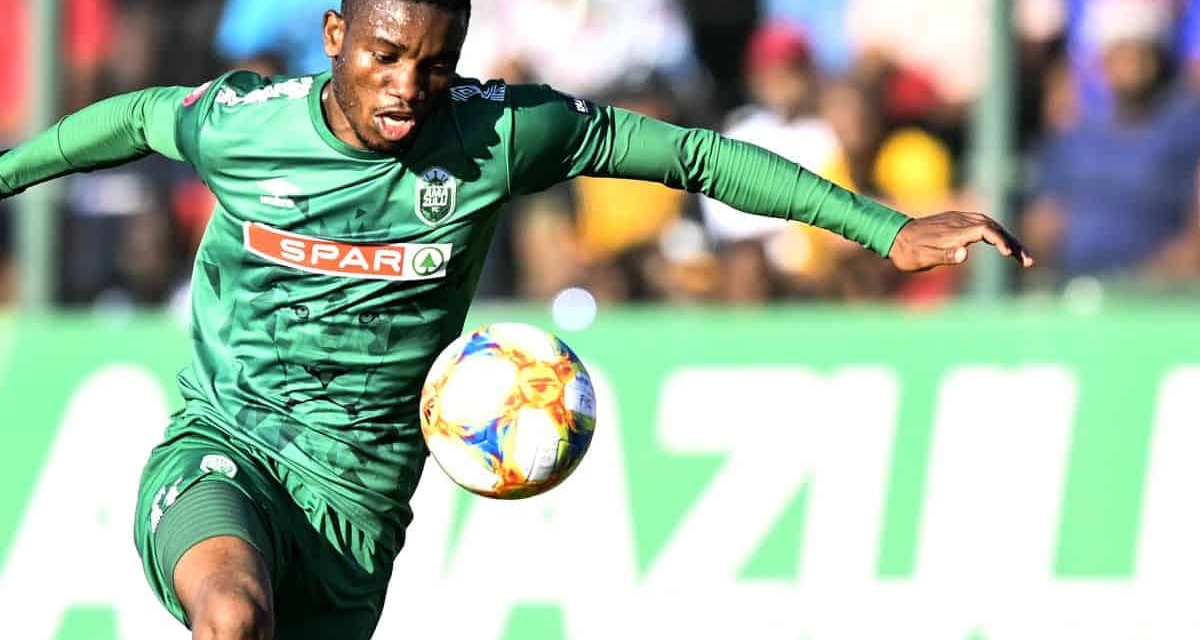 Kararu left Usuthu in mid-December after the two parties failed to agree on new terms for the new deal.

The Warriors vice-skipper then asked to be released from his current contract six months before its end. He has since been snapped up by Stellenbosch FC.

In an interview with Kick-Off.com, Chawapiwa expressed how heartbroken he was to see his countryman leave the club.

“You know, it is a great loss losing a brother who you know and you are used to – a person who is like your mentor,” he said.

“Having followed his path, he’s been in this game for long, played even in Europe and he was in this team for long. He had been guiding me very well, so it is a huge loss to me.”

But the forward says he will not be affected on the field by Karuru’s exit as he knows the value of performing for himself and the club.