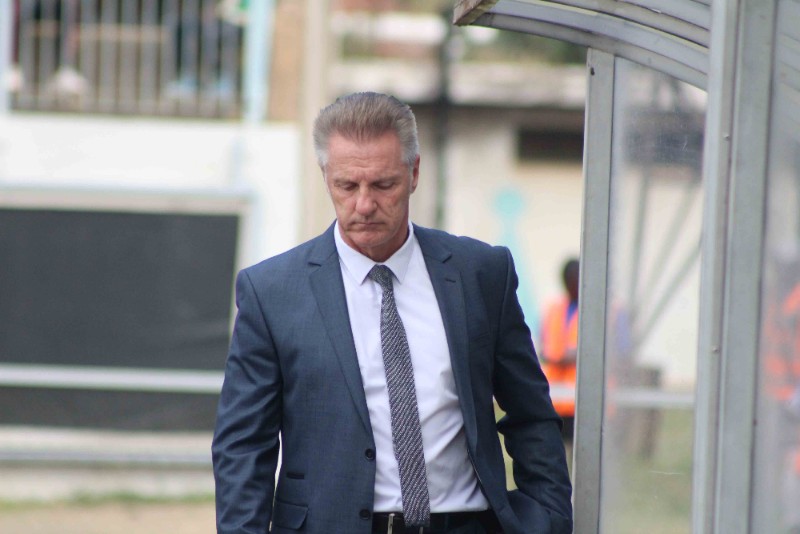 The nomadic Englishman has reach a deal with the Highlanders and is expected to be officially announced in the next few days according to sources at the club.

The Bulawayo based side finished in 6th position with 46 points and clinched the Chibuku Super Cup.

Harrison was appointed CAPS United head coach in 2015 and went on to coach Harare City in 2018, he has had a number of spells in South Africa with Black Aces, Chippa United, Golden Arrows.

The Highlanders head coach post has been vacant after the departure of Hendrik Pieter de Jongh . The Dutchman has joined FC Platinum