Breaking: Aston Villa duo to miss rest of the season 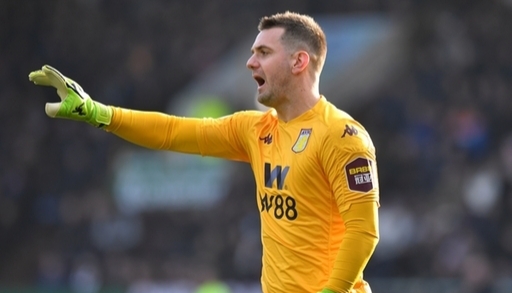 The Aston Villa duo of striker Wesley Moraes and goalkeeper Tom Heaton will miss the rest of the season due to injury, the club has confirmed.

The pair suffered injuries in the 2-1 win over Burnley on New Year Year’s day at Turf Moor and the club confirmed the develoment via a statement on their website.

“The club can confirm that Tom Heaton and Wesley will miss the remainder of the season due to injury.

The pair were injured during the second half of Wednesday’s 2-1 victory against Burnley at Turf Moor.

It has since been confirmed that both players have suffered knee ligament damage,” read the statement.