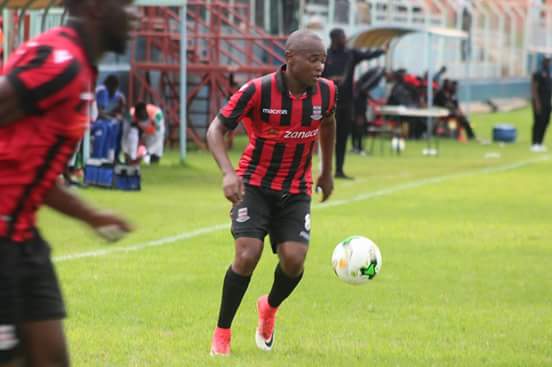 Rusike is joining his new club on a two-year contract as a free agent.

United confirmed the signing on Friday in a statement posted on their official Facebook page.

Speaking after signing the contract, Rusike said: “I am delighted to join this great football club and looking forward to wining trophies with them.

“ZESCO United is a fantastic club which has dominated the Zambian league for some time now and they are one of the big teams in Africa, as such I am happy to join them.”

Rusike, meanwhile, spent two years at Zanaco after joining the side ahead of the start of the 2018 season.