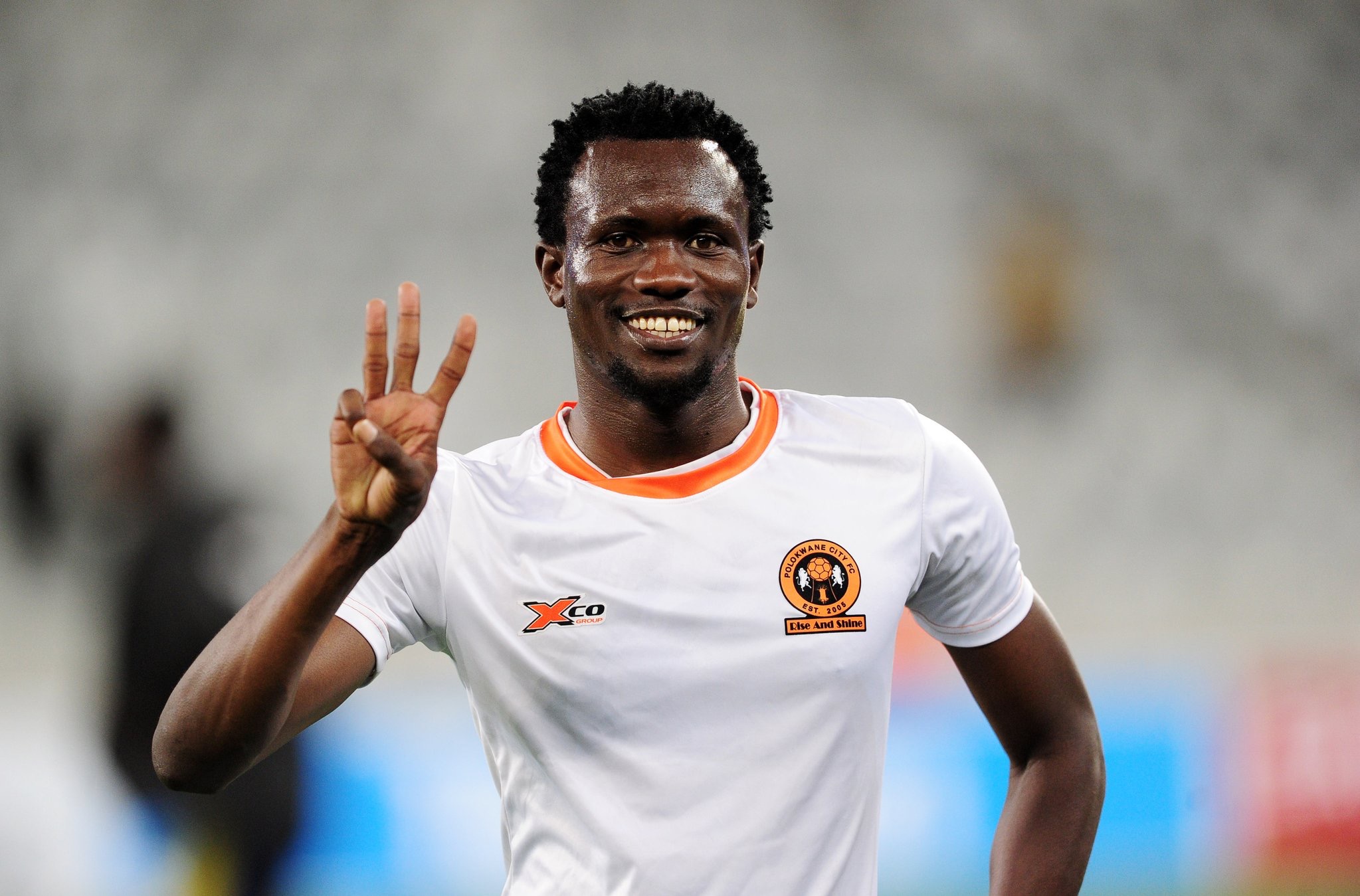 The Zimbabwean striker came on from the bench and hit the target in the 71st minute after Zambian Salulani Phiri had opened the scoring moments past the hour.

The Chilli Boys had last tested a defeat in the 2-0 loss to Kaizer Chiefs at the start of November.

Meanwhile, Polokwane City goalkeeper George Chigova retained his place in the starting XI while forward Walter Musona was not in the playing squad.

Kevin Moyo featured for the visitors while his twin brother Elvis is yet to recover from his injury.