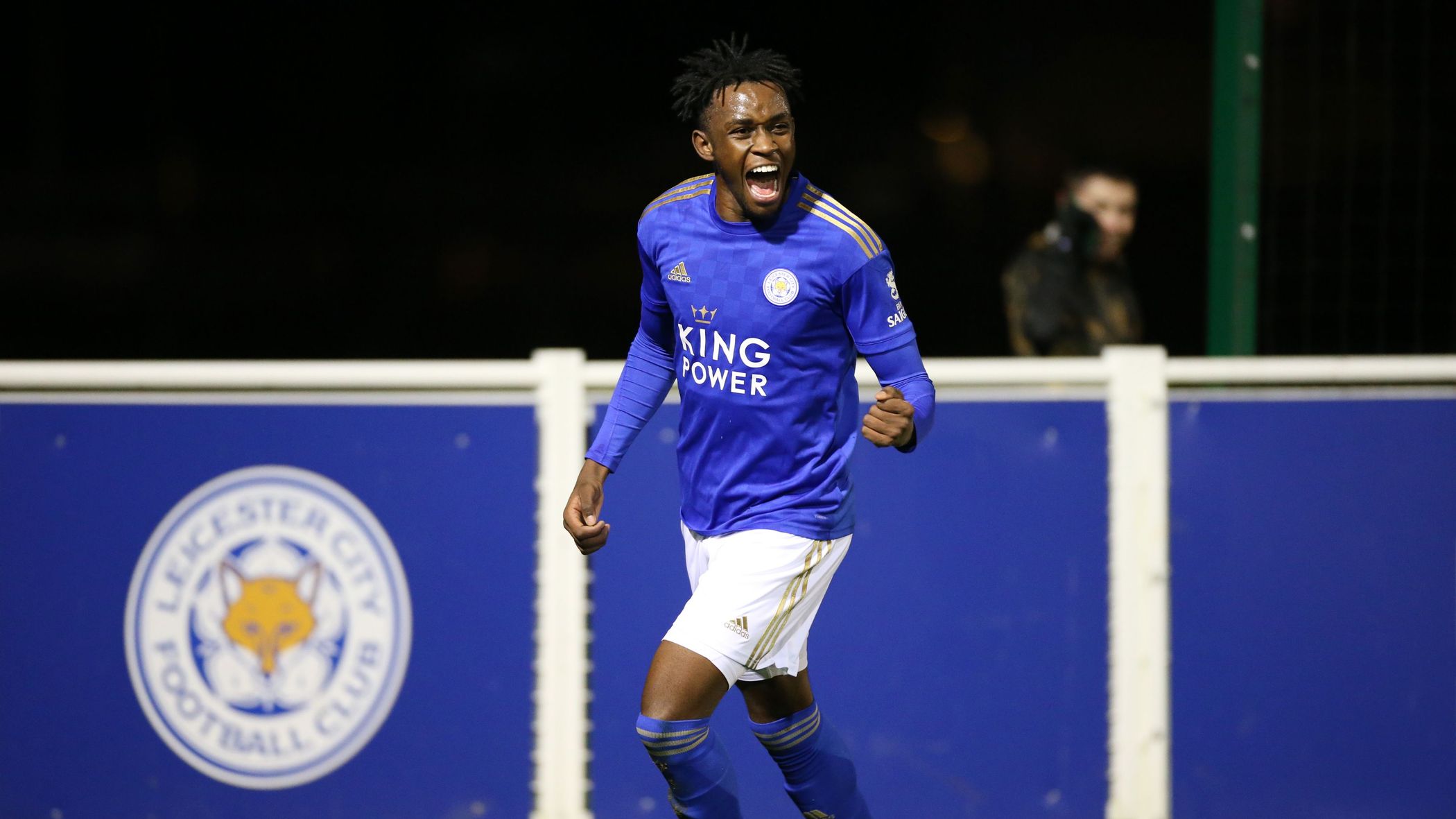 Young Warriors striker Admiral Muskwe scored a quick brace as Leicester City’s U23 side beat Wolves 5-1 to move into the second position in Premier League 2 on Friday.

The Zimbabwean started in the first XI and played until the 57th minute. His two goals were separated by three minutes, netting his first and the team’ second on the 20th minute mark.

Former Leicester coach Mickey Adams praised Muskwe’s two strikes and picked him as his man of the match.

Speaking on LCFC TV, Adams said: “Mitch Clark and George Thomas have been outstanding, but Admiral Muskwe showed his quality with two finishes. He is my man of the match.”

All the goals from tonight's #PL2 win over Wolves ⚽️#lcfcu23s pic.twitter.com/SPTdqbsnFK