Katsande’s delight in being a Kaizer Chiefs player 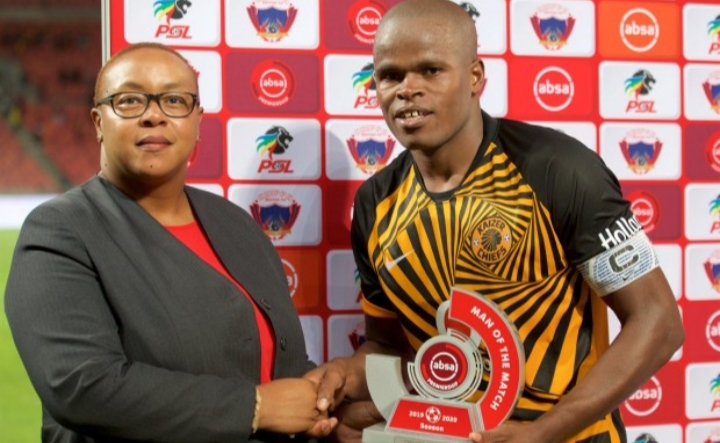 Donning the famous gold and black  Kaizer Chiefs strip is many football players in Africa’s dream.

Those in the truth-telling business will agree that the glamour associated with the Amakhosi shirt is something many players cherish, before, during and after.

For Zimbabwean tough-tackling midfielder Willard Katsande, who turns 34 in eight days time and is arguably one of the most dedicated Kaizer Chiefs players, signing for the club 8 years ago was prestigious.

“I felt so proud to sit for the first time in the changing room holding my Kaizer Chiefs jersey,” Katsande told the club website ahead of Amakhosi’s 50th aniversary today.

“I was going to make my debut and it came in one of the biggest games one can imagine; the Soweto derby. It was on September 17 2011 and we beat Orlando Pirates,” he recalled.

King Salt, as Katsande is affectionately known in the Kaizer Chiefs family, desribed the opportunity of defending the club’s badge, as a privilege.

“It was an absolute honour to sign for Kaizer Chiefs, the biggest team not just in SA but on the African continent. When I was young I could only find out about Chiefs in magazines and while reading those stories, it became my desire to play for the club.” he said.

Katsande’s delight in being a Kaizer Chiefs player