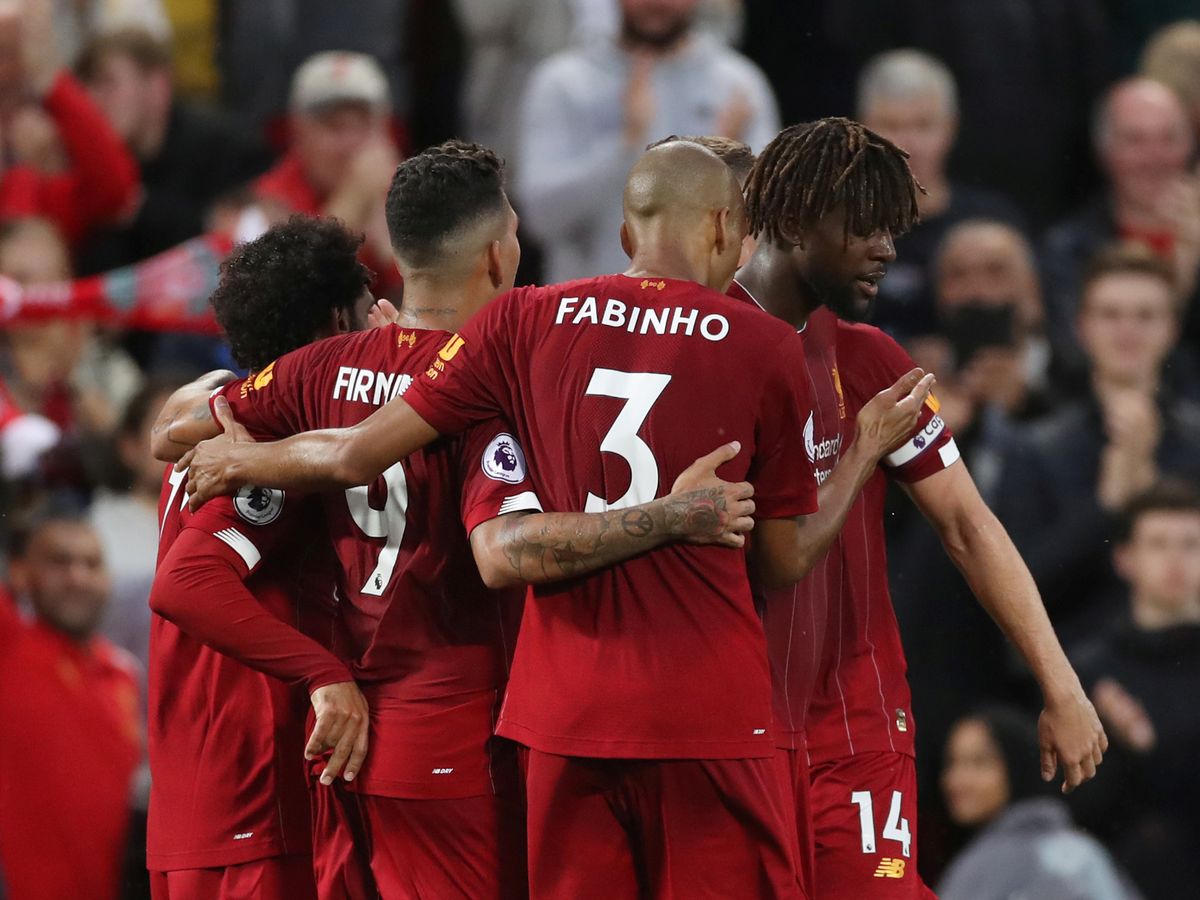 Liverpool have announced a new partnership with Nike starting from the 2020/21 season on a multi-year deal.

Nike is replacing New Balance who had been the Reds’ official kit supplier since 2015.

The club confirmed the news in a statement on Tuesday.

“Liverpool Football Club is delighted to announce Nike, the world’s leading footwear and apparel company, as its official kit supplier from the 2020-21 season,” reads the statement.

“The multi-year partnership, which begins on June 1, 2020, will see Nike manufacture and supply Liverpool FC’s playing, training and travel wear.

“As official kit supplier, the agreement will see Nike outfitting the men’s, women’s and Academy squads, as well as coaching staff and Liverpool FC Foundation.”