We could have beaten Al Ahly: Sweswe 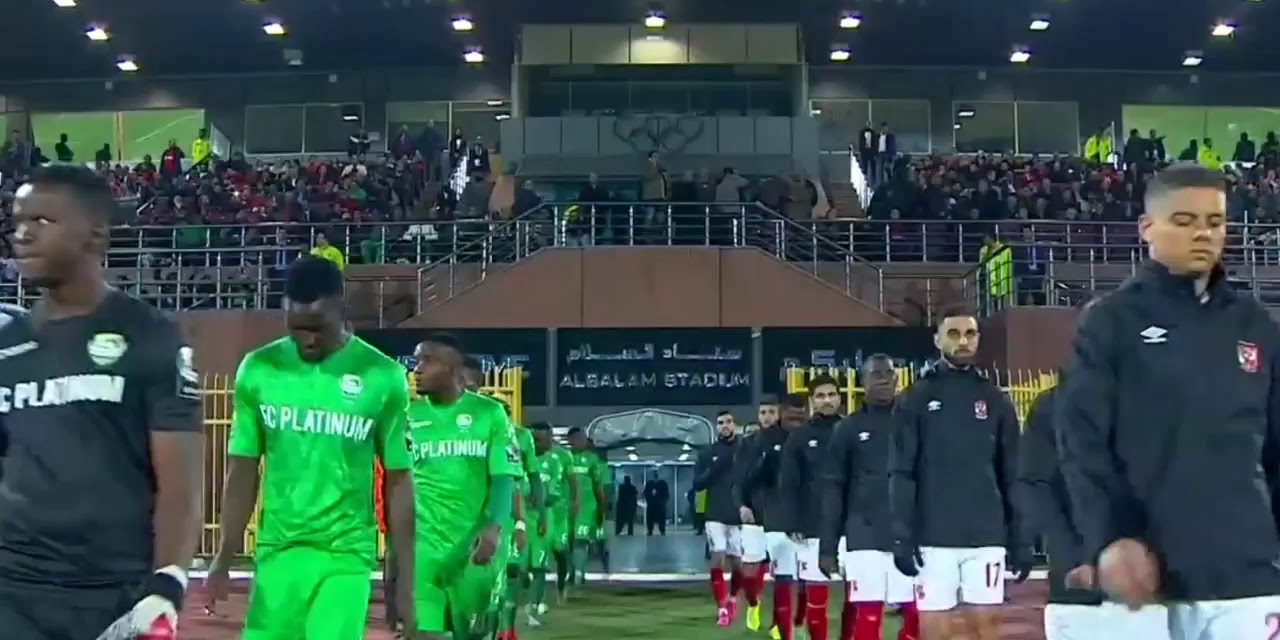 FC Platinum assistant coach Lizwe Sweswe says his side could have scored a couple more goals against Al Ahly on Saturday.

The Platinum Boys picked their first point in the Champions League group stage after playing to a 1-1 draw at Barbourfields Stadium in Bulawayo.

The host had a great first half with new signing Stanley Ngala scoring the opening goal in the 20th minute. The advantage was cancelled by Marwan Mohsen ten minutes into the second period.

Speaking to the reporters after the game, Sweswe said: “We gave it all especially in the first half, you could see how the boys were pushing until we got that goal, we had some chances even in the second half of which I think if our conversion rate was good, we could have won this game.”

Nonetheless, Sweswe was pleased with an improved performance from his team.

“What I am happy about is the improvement from the team, looking at the previous games which we played against these three teams, at least we’ve got some positives and then we take those positives going forward to the next games,” he added.

FC Platinum remain at the bottom of Group B with one point while Ah Ahly have seven in the second position.