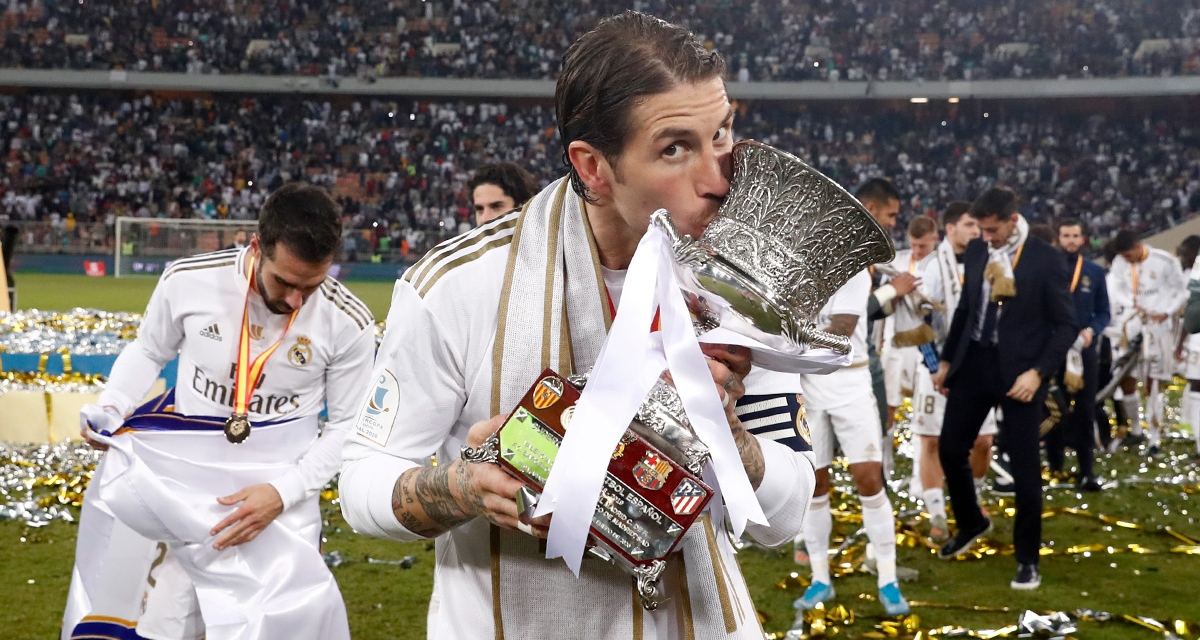 Real Madrid were crowned the Spanish Sup Cup champions after they beat city rivals Atletico Madrid 4-1 on penalties after a goal less draw in the final played at the King Abdullah Sports City on Sunday night.

The two teams cancelled each other for most of the game, which had to be decided by the lottery after they both failed to break the dreadlock in regulation and extra time.