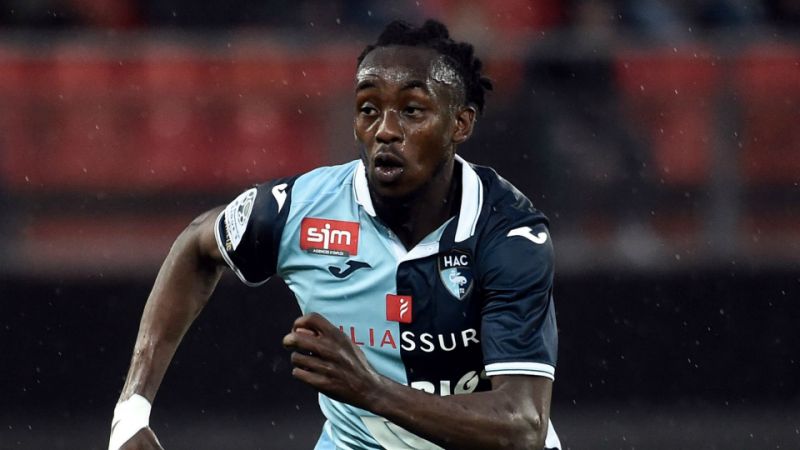 In-form Zimbabwe international and Le Havre striker Tinotenda Kadewere has been voted in the French Ligue 2 team-of-the-week for match day 20.

The 24-year-old gunslinger, who is by far the most prolific striker in the French second tier division, showed why he is a target of many teams across Europe, by scoring his 18th goal of the season in the 1-0 win over Niort last Friday, Le Havre’s 20th game of the current campaign and first of 2020.

Consequently, the former Harare City man inevitably finds himself in the team-of-the-week voted by fans of the league for match day 20.