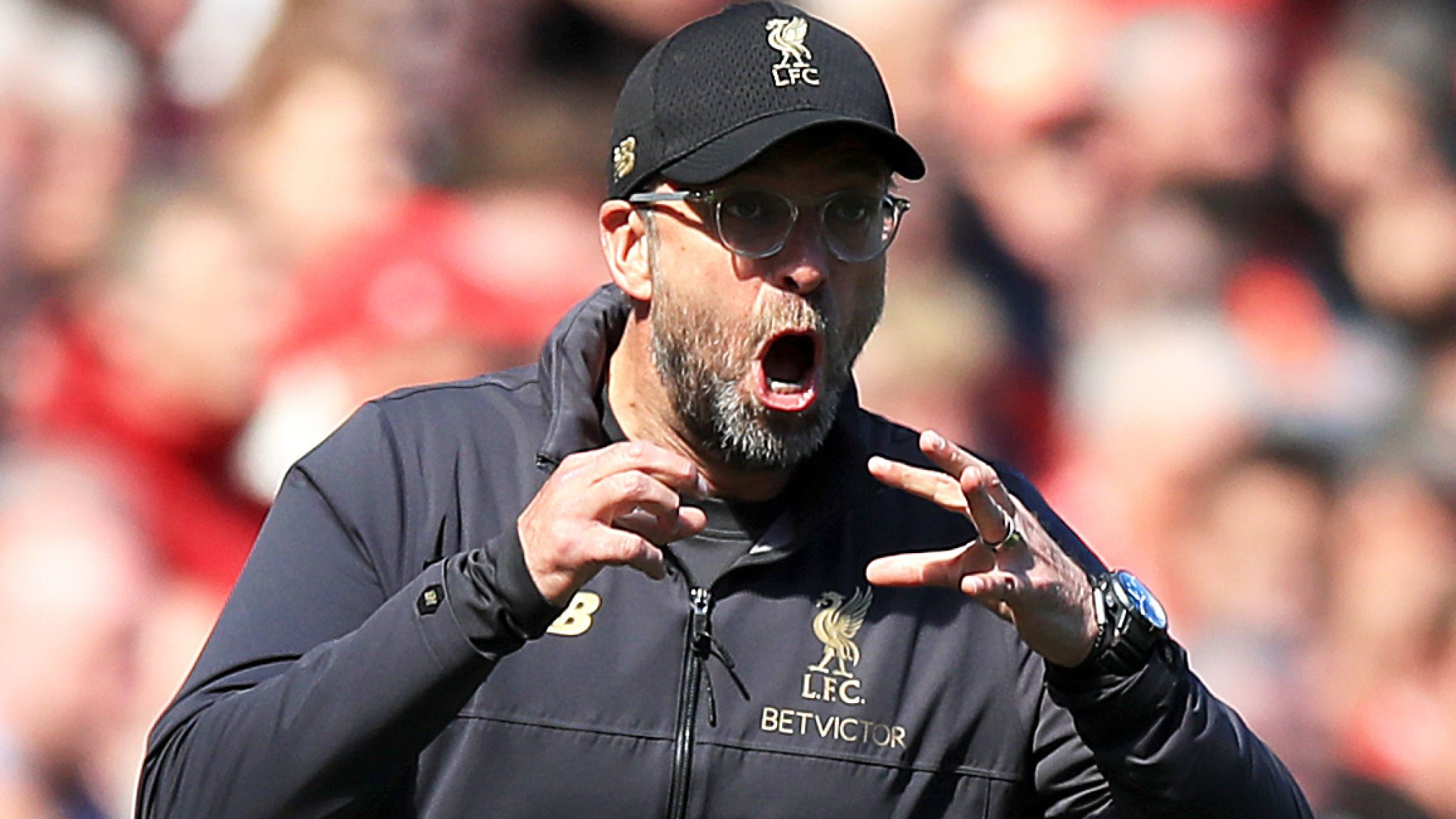 Liverpool coach Jurgen Klopp has criticised the move to shift the dates for the 2021 Afcon tournament.

CAF and host nation Cameroon agreed to shift the next addition from the June-July period to January due to wet conditions expected in West Africa during that time.

The switch means the Reds might miss key players Mohamed Salah, Sadio Mane and Naby Keita for a month next season.

Speaking to reporters on Friday, Klopp described the decision as “catastrophe”.

“I couldn’t respect [the competition] more than I do … but it is an obvious problem to play a tournament midway in a season.

“For us, it’s a catastrophe. If we say [a player] can’t go, he’s suspended. How can the club who pay his salary not decide? If he’s injured and we say he cannot play for us, we have to send him to Africa, so they can have a look.

“These are all things that should not be like this. I speak about it now and no one will listen. They will say, ‘the moaner from Liverpool again.’ It’s a complete waste of time, [but] as long as nothing changes, I will keep saying it. It’s about the players, not me.”