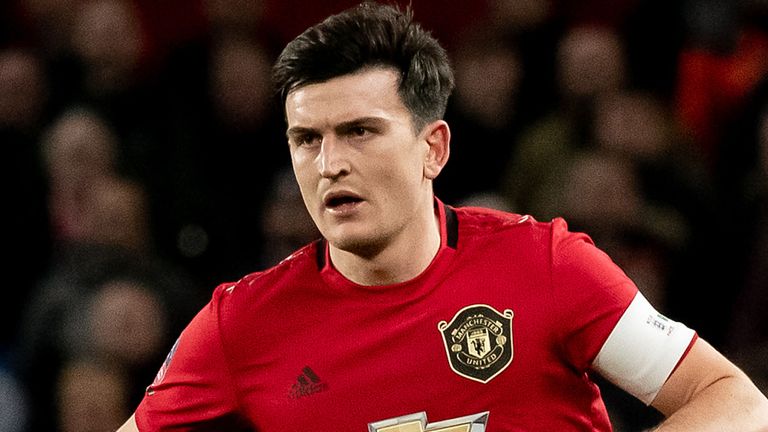 The defender arrived at Old Trafford six months ago after signing for £80million from Leicester City.

Speaking in his press conference on Friday, Solskjaer said: “Harry is wearing the captain’s armband and will keep wearing it. He’s been a leader in the group, I’ve been impressed by his leadership skills, so he will continue wearing the armband.

“He’s come in and everything about him tells me he’s a leader, he’s part of a group we’ve had that have been leading this young group, David (de Gea), Marcus (Rashford), Harry, so Harry will keep on wearing the armband.”

Meanwhile, Young, 34, will join Inter in a £1.5million move and is set for a medical on Friday.