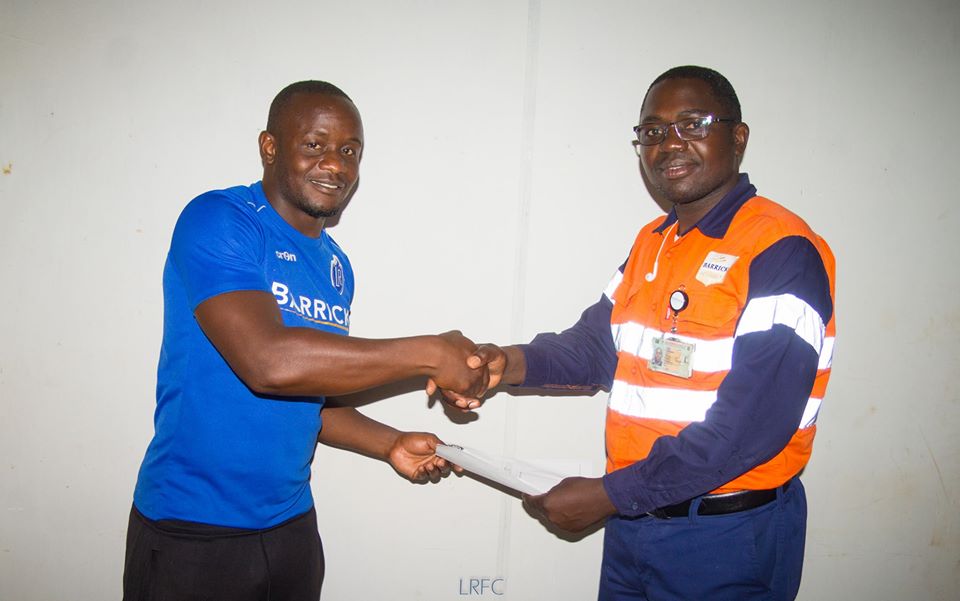 Dominic Chungwa is set to make his debut at his new Zambian club Lumwana Radiants F.C.

Chungwa joined the side two weeks ago, signing a two-year contract. He left CAPS United after the end of his contract at the end of last year.

The striker is in the first XI against Lusaka Dynamos. Kick-off is at 3 pm.

Team-mate and fellow countryman Kelvin Bingala starts on the bench while another new arrival Keith Mavunga, formerly of Ngezi Platinum Stars, is not on the playing squad.