Nakamba ‘back to old self’ in crucial Aston Villa win 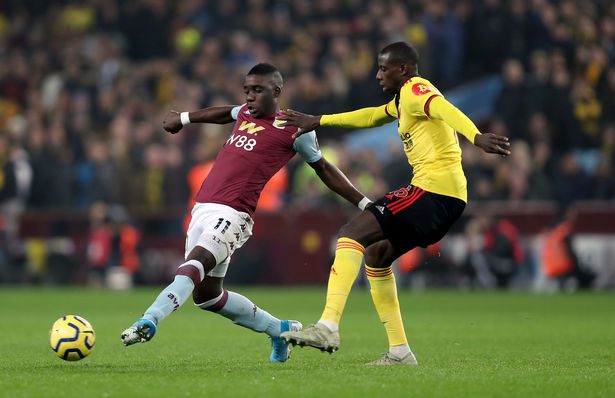 The 26-year-old showed glimpse of brilliance and looked like the player he was when he burst onto the scene after a move from Belgian side Club Brugge last August.

Ultimately, the Zimbabwean midfielder got a well-deserved 7 out 10 rating by the Birmingham Mail.

“Much better from the Zimbabwean who looked a little like his old self again. Has definitely been rocked by some sort of confidence setback. Up against the likes of Capoue and Doucoure so never easy but he did his all to attempt to keep Villa ticking. Kept plugging away. Rallied until the very end and his efforts were rewarded,” wrote Villa Correspondent Ashley Preece.

Only Tyrone Mings, who scored the last gasp winner which delivered 3 points for Dean Smith’s charges, got a better rating than Nakamba, with the Warriors star even getting the same one with star skipper Jack Grealish.