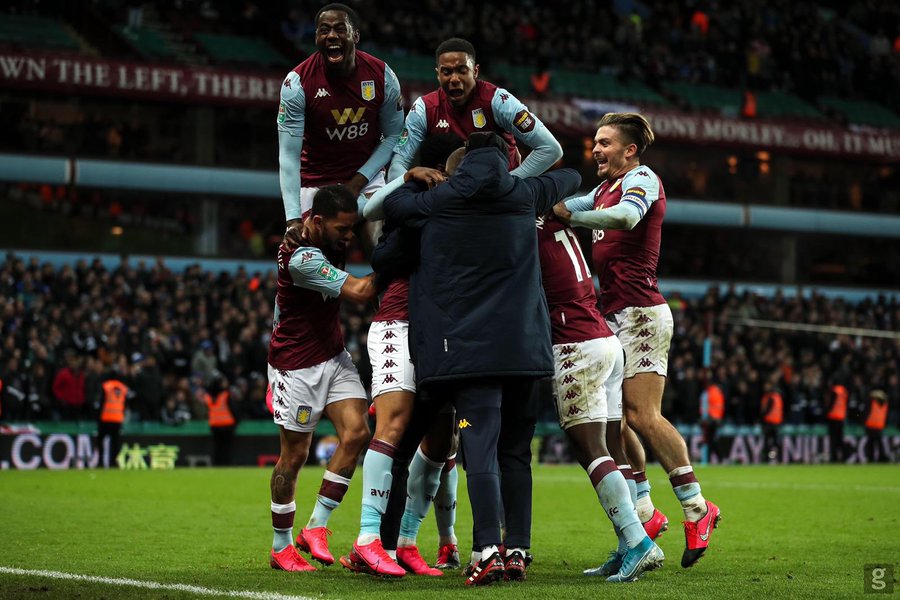 Aston Villa are through to the final of the Carabao Cup after a last minute winner against Leicester City at Villa Cup.

Trezeguet came of the bench and grabbed a dramatic stoppage-time winner to send Aston Villa into the final with a 2-1 win.

Villa will meet the winner of the clash between Manchester City and Manchester Untied set for tomorrow. City are in control after a 1st leg 3-1 win.