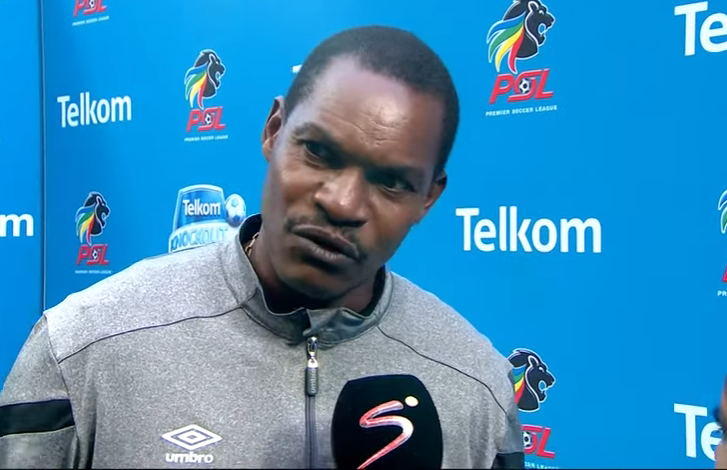 Chippa United coach Norman Mapeza believes his side is ready for battle ahead of tomorrow’s ABSA Premiership clash with Orlando Pirates at the Nelson Mandela Bay Stadium.

The Zimbabwean coach has overseen a massive turnaround of fortunes at the Port Elizabeth-based side, even earning praise from club owner Siviwe Mpengesi in the process, with latter describing the former as ‘Zimbabwean version of Pitso Mosimane.’

Speaking to South African publication The Sowetan ahead of the Pirates clash, the former Warriors captain said: “We have to work hard. It’s all about working hard. We have to go out there and put in more than a thousand percent effort, that’s the only solution,” said the Zimbabwean-born mentor who has six wins, six draws and three losses in 15 games he’s overseen at Chippa since arriving in October last year.”