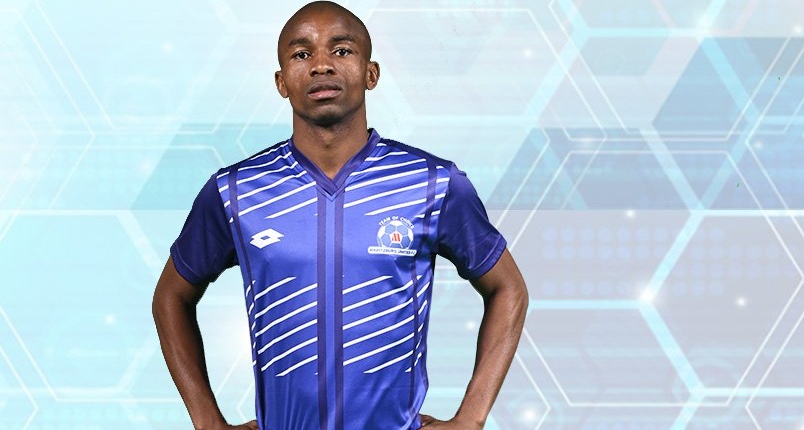 An overhit through pass saw the 27-year-old face to face with Leeuwenburgh, but the latter go to the ball first and Nyon’s momentum saw him step on the goalkeeper’s face with his left foot.

Play had fo be stopped for ten minutes as he (Leeuwenburgh) got treatment and was eventually replaced.