Video: A rare footage of Norman Mapeza in the Champions League 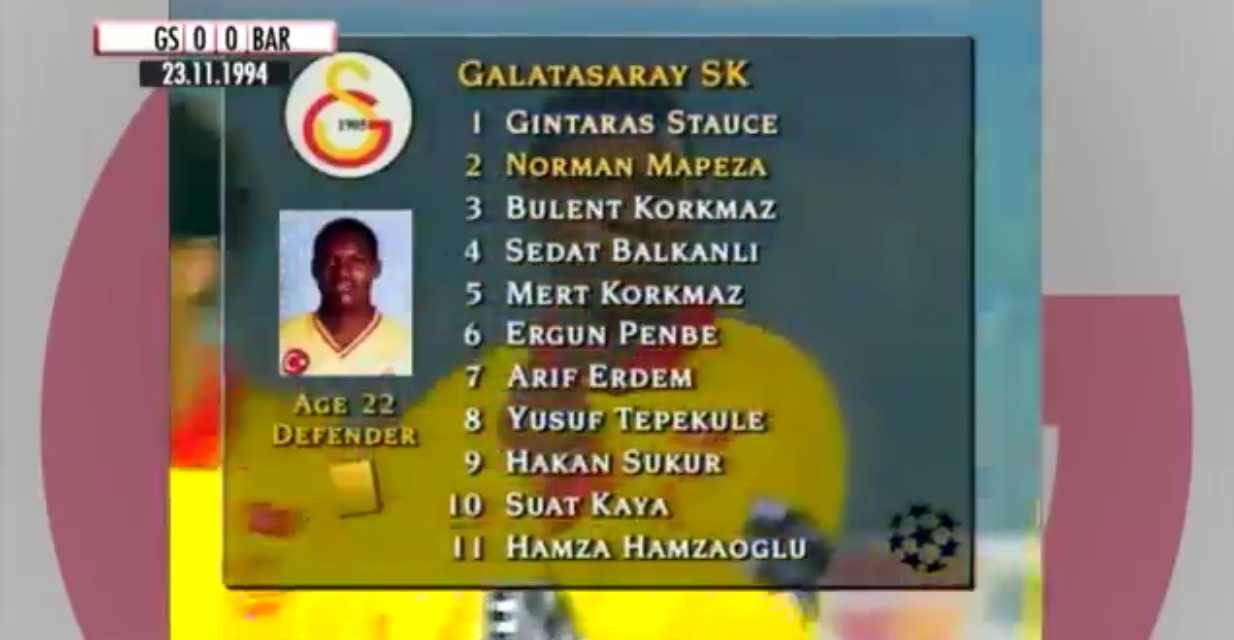 As Tino Kadewere is poised to join the illustrious group of Zimbabwean players who have played in the UEFA Champions League when he goes to Olympic Lyon next season, we relieve a rare footage of former Warriors captain Normal Mapeza playing in the 1994 edition against a Barcelona side with Pep Guardiola and Ronald Koeman.