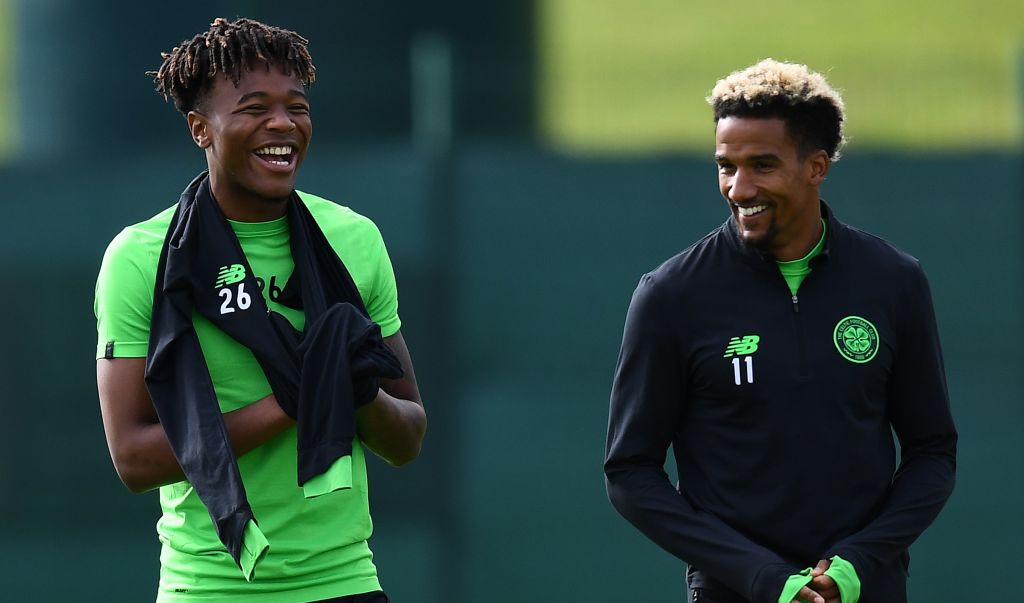 Kundai Benyu will remain at Scottish giants Celtic, at least for now.

The Zimbabwean striker’s future had been unclear in the past month after he cut short his year-long loan deal at Swedish top-flight club Helsingborgs and returned to Scotland.

He trained with the first team at some point after his return, but according to information on the club’s official website, he is registered as a reserve team player.

No deal or interest from elsewhere was reported during the mid-season transfer.

Now it seems like there won’t be any other move for him anytime soon after the European transfer window closed last night, unless the club decides on terminating his contract.

The 22-year old now have task to make the right impression to the coaches for him to stay long.