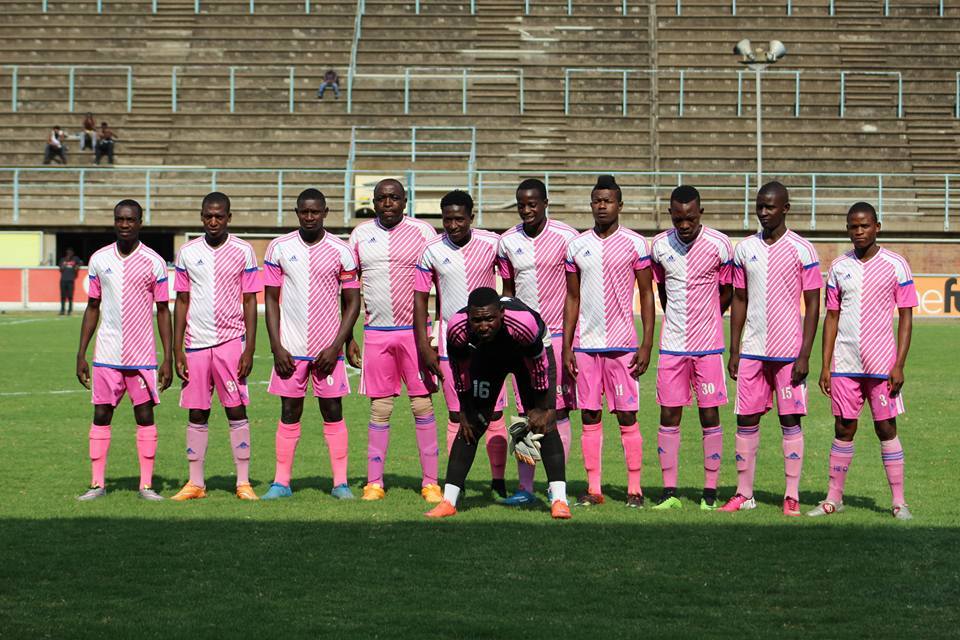 The ZIFA appeals committee has set next Friday as the date for Herentals’ hearing on their match-fixing case.

The Students filed a notice of appeal with Zifa last week following a PSL judgement on the matter.

The Harare-based side was found guilty of manipulating the 3-0 victory against Black Rhinos in October and three points were deducted from their tally, leaving them with less enough spoils to survive the relegation.

Club secretary-general, Fainos Madhumbu, confirmed the developments to the Herald.

“We have been notified that the hearing of our appeal will be on February 7, 2020. We believe justice will finally overtake personal feelings,” said Madhumbu.

Should Herentals lose their appeal, they could take the case to an ad-hoc committee or even the Court of Arbitration for Sport in Switzerland but that will affect the start of the new Premiership season.