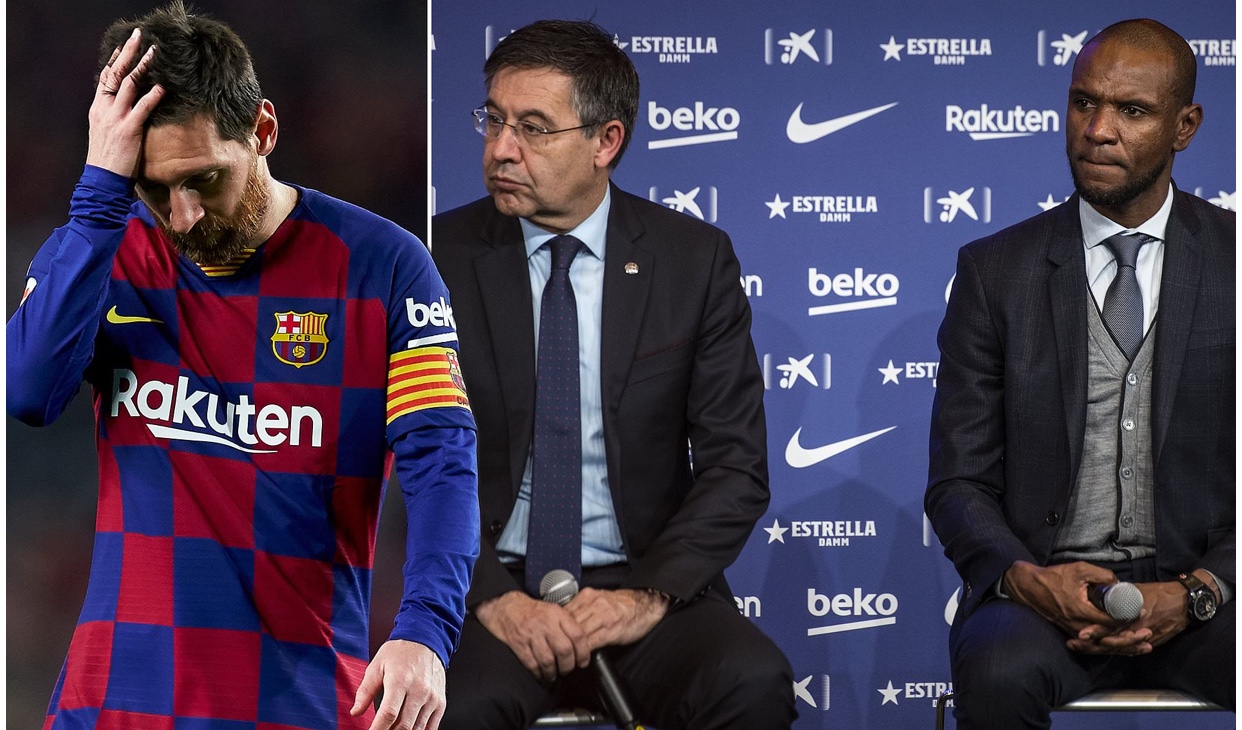 Abidal publicly criticized “some” of the club’s players for their work ethic under sacked coach Enersto Valverde, a comment which did not go down well with the reigning World-Player-of-the-Year, who suggested that his former teammate should give names of the individuals he meant.

“”I honestly do not like to do this kind of thing but I think that everyone has to be responsible for their job and take responsibility for their decisions,” post ed the Argentine ace on his Instagram.

According to Sky Sports News, Bartomeu has called for a meeting with Abidal following the rift.