Tino Kadewere confirms he will be out for 3 weeks 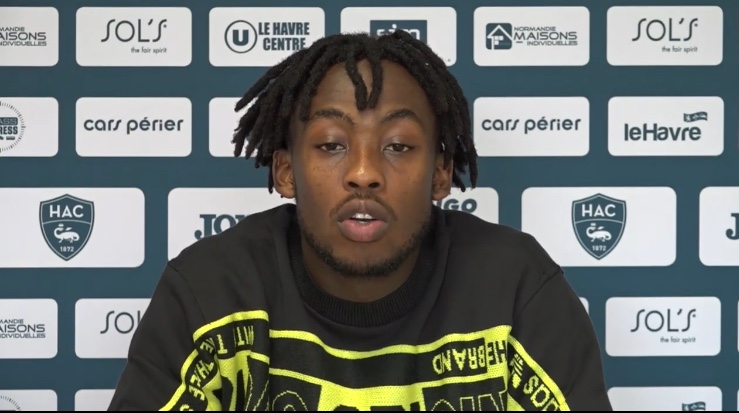 Zimbabwe international Tinotenda Kadewere has revealed that he will be out of action for at least three weeks due to injury.

The 24-year-old, who recently signed for French side Olympique Lyon from Le Havre though loaned back to the Ligue 1 side, limped off in his side’s goalless draw with Lens due to a thigh problem, a setback which he has confirmed will rule him out for 21 days.

“I went for a scan today (yesterday) and the results showed that I have a muscle pull grade which normally takes the minimum of three weeks’ time to heal,” Kadewere told local tabloid H-Metro.

“The injury came at a wrong time and of course it hurts a lot but there is nothing I can do. It is part of football. The goal now is to work extra hard during rehab so that I come back strong and ready to go again,” he added.

Kadewere will however be available, if there is no other injury problem, for the Warriors’ crunch AFCON 2021 Group H qualifier against the Desert Foxes of Algeria.

Tino Kadewere confirms he will be out for 3 weeks