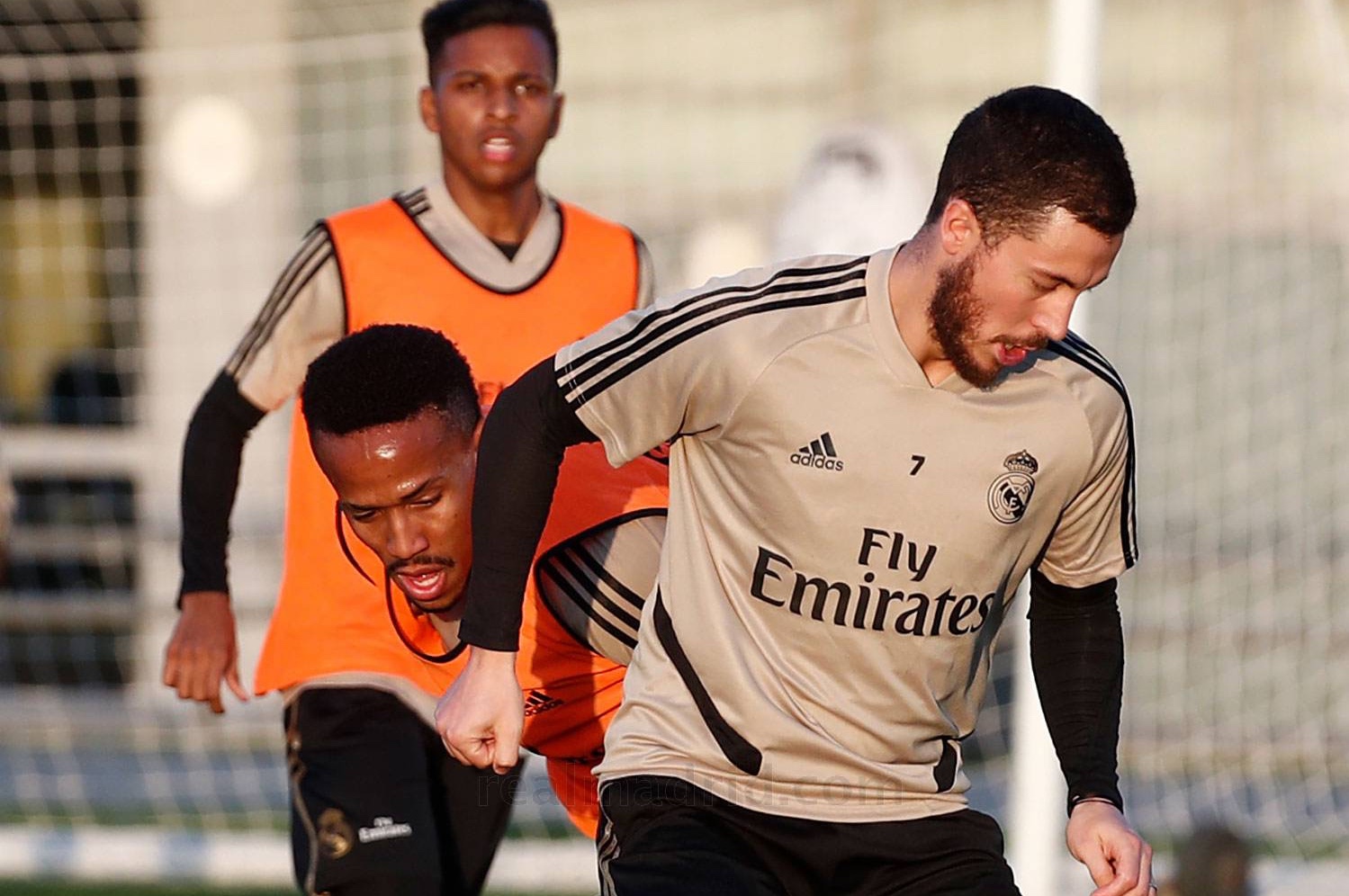 Belgian winger Eden Hazard will return from a long spell on the sidelines when Real Madrid face Real Sociedad in the quarter-finals of the Copa del Rey tomorrow.

The former Chelsea man last played for the Zinedine Zidane-coached side two months ago in the group stages of the Champions League against French champions PSG, when he limped off with an ankle injury.

In his pre-Sociedad press conference, Zidane all but confirmed the Belgium captain will take part in the game.

“We are happy to have Eden. He has had a bad injury and now he is getting better,” said Zidane.