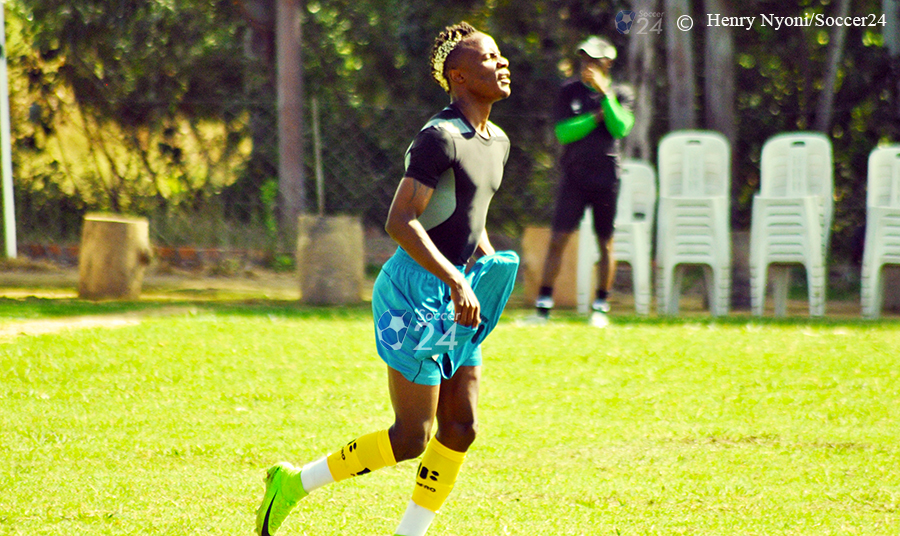 South Africa-based Zimbabwean winger Kudakwashe Mahachi has acquired a permanent residence permit which makes him eligible to be registered as a local player by any team.

The 26-year old arrived in South Africa in 2014 after signing for Mamelodi Sundowns from Highlanders.

He reached five years of continuous stay in the country last year which made him eligible for a permanent residence permit.

After securing the document, SuperSport United have now registered the player as a local, freeing up some space in their foreign quota, according to Soccer Laduma.