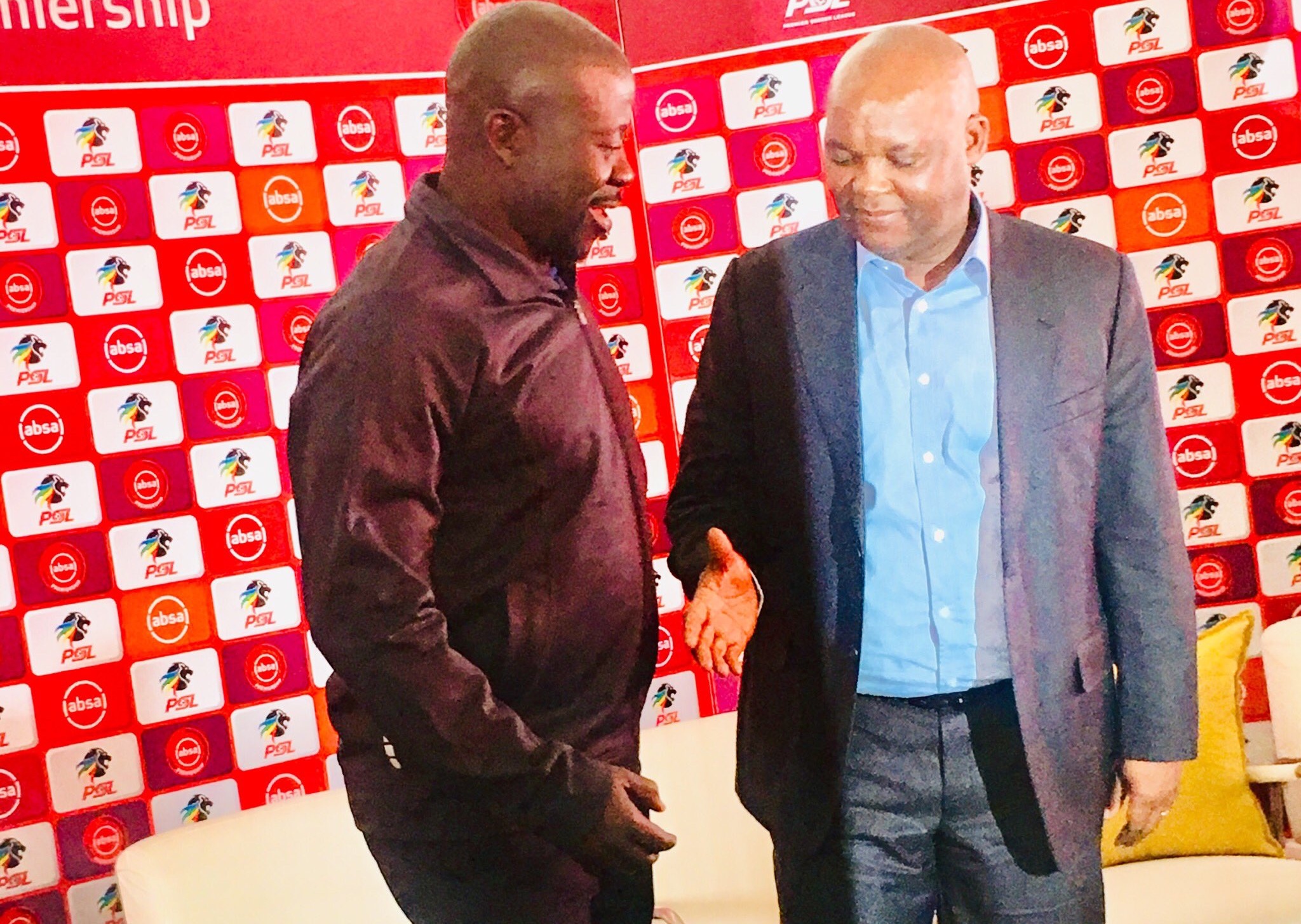 On that evening in September, Tembo orchestrated a 2-0 win over Masandawana to book a place in the MTN8 final, a title he would go on to win and attain his first as a coach.

Seven months after their entertaining clash in the South African capital, the two coaches, who publicly show their admiration for each other, meet again in a knockout tournament, this time, the Nedbank Cup, in the round of 32.

Mosimane’s charges will be oozing confidence after dispatching Matsatsansa in their last meeting in the league, a 2-1 success on the 19th of January.

Tembo, who was aggrieved by that result suggesting that he felt cheated, will be looking for revenge and also passage to the round of 16, as the search for his second title as a coach continues.