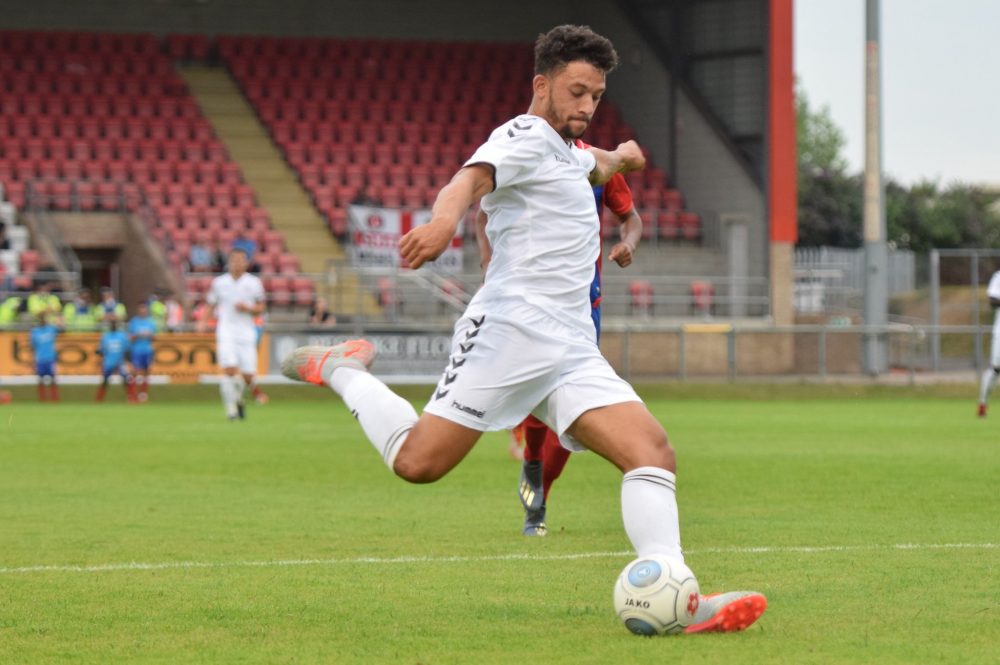 Charlton Athletic striker Macauley Bonne says he wants to play a role in the possible rebirth of Arcadia United.

The club which was once a force in the 1970s right through to the 90s nurtured some of the country’s best talents including the current Warriors assistant coach Joey Antipas, the late Hamid Dhana, former goalkeeper Peter Fanwell, Carlos Max and Mike Abrahams.

The team now plays in Division 2 and is no longer known in this time of football.

In an interview with the Sunday Mail, Bonne said his other mission when he comes to Zimbabwe next month for the Afcon qualifiers is to inspire the community of Arcadia.

“I want to inspire people from Arcadia, that’s why I am coming to help in ensuring that happens,” he said.

The striker said his father who was born in the Harare neighbourhood before relocating to England told him a lot about the club.

“I have heard a lot about this team (Arcadia United) which hails from my father’s childhood suburb. I would love to see the team getting back to the top,” Bonne said.

Meanwhile, the 24-year old is expected to make his return from a hamstring injury on Tuesday when Charlton travels to Nottingham Forest.