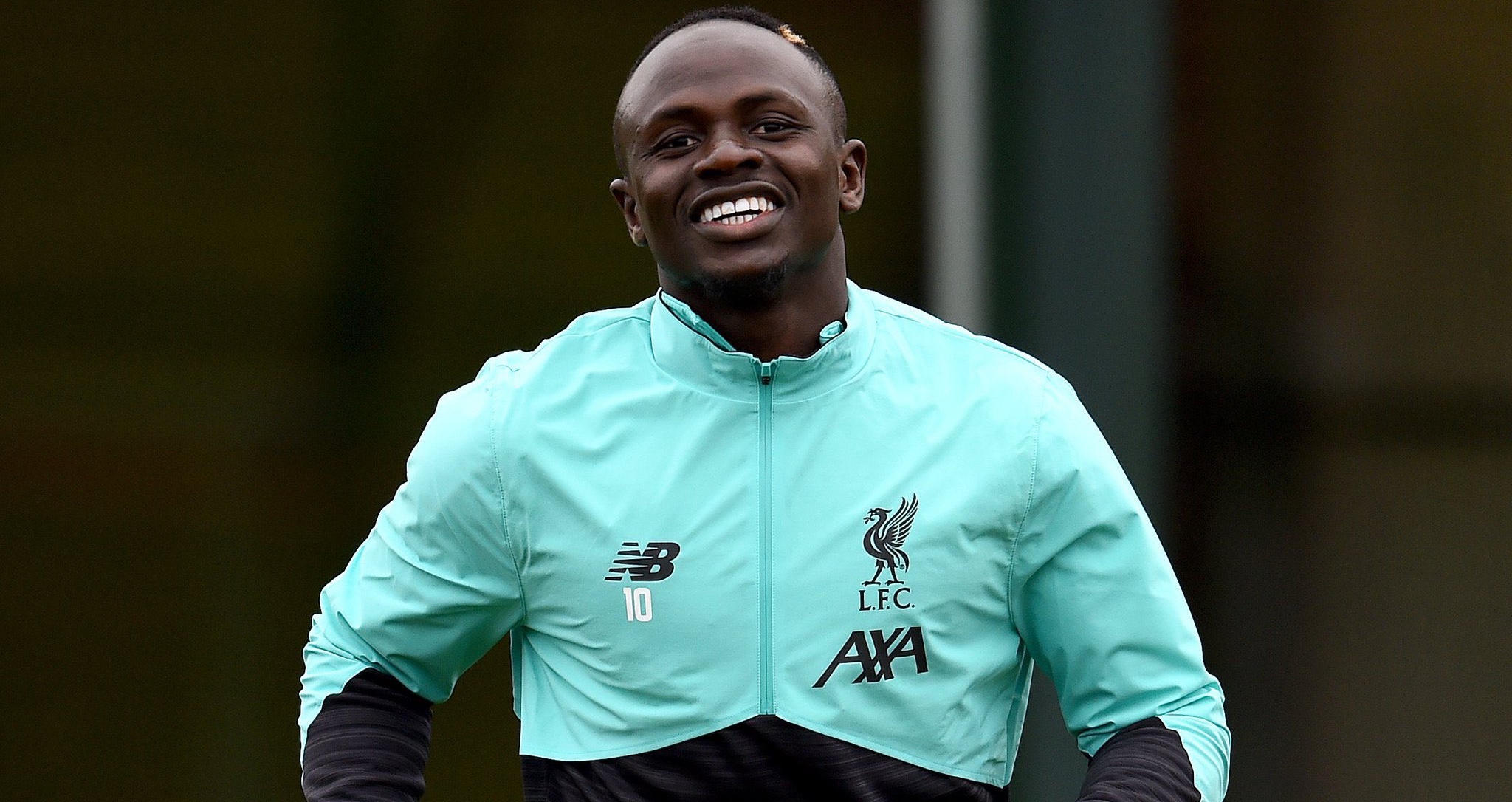 Title-chasing Liverpool have been handed a boost following the return to training of Senegalese star Sadio Mane.

The reigning African Player of-the-Year returns 18 days after suffering an injury in the 2-1 win over Wolves, having missed Premier League matches against West Ham and Southampton plus the FA Cup tie against Shrewsbury.

Jurgen Klopp’s men resume their title chase with an away match against Norwich City at Carrow Road.

Midfielder James Milner also returned to training ahead of the clash.