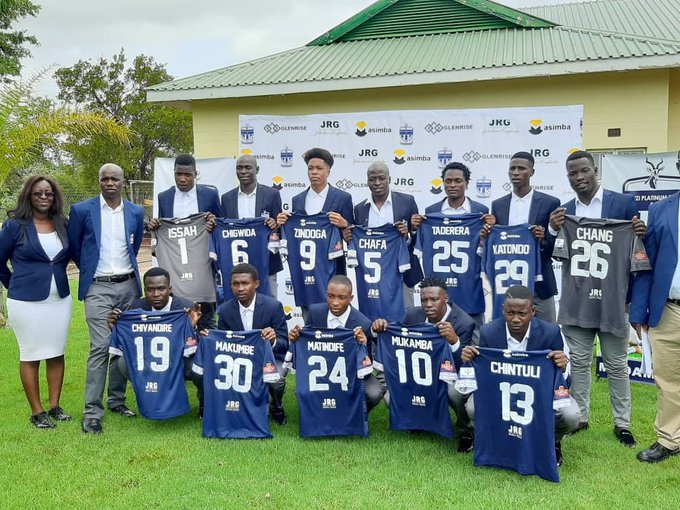 Ngezi Platinum Stars have unveiled twelve signings as the Mhondoro-based side brace-up for new season.

A couple of notable players joined the club, including former Maritzburg United striker, Junior Zindoga who left the ABSA Premiership side following the end of his contract.

Other big names are 2012 Soccer Star of the Year Denver Mukamba, Devon Chafa and Wellington Taderera who was voted into 2019 Team of the Year.

Munashe Katondo who was with the club’s developmental side was promoted to the senior team.