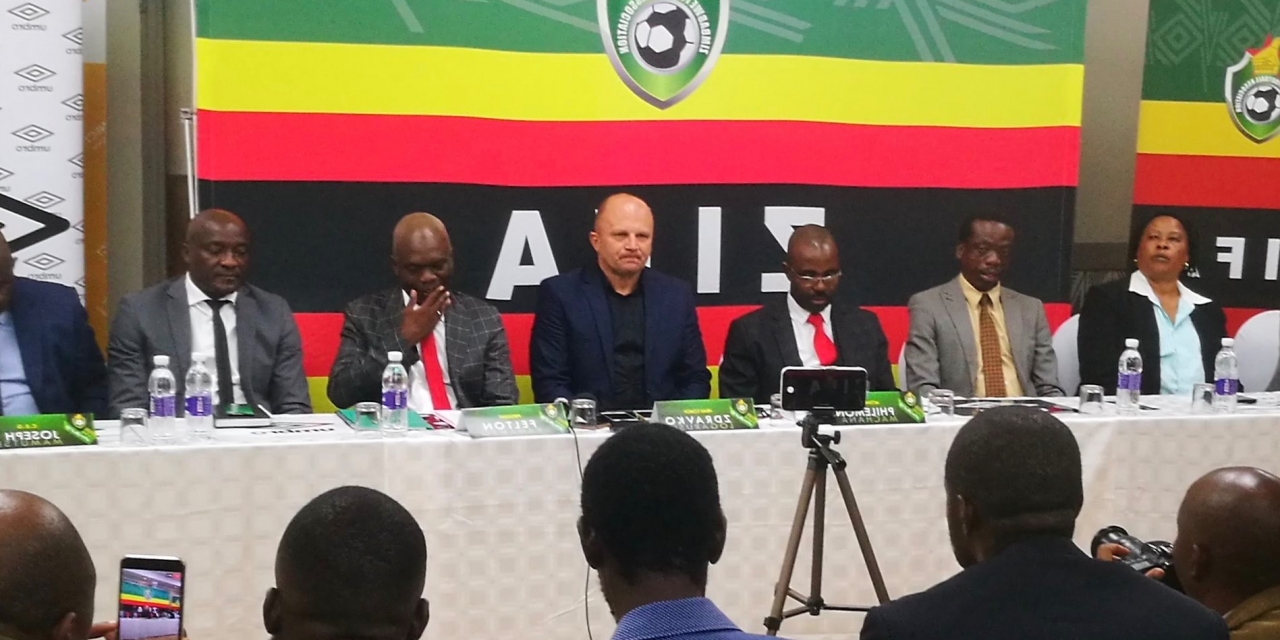 Warriors coach Zdravko Logarusic has defended the decision by ZIFA to have him work with local assistant coaches saying it is a noble one.

The 54-year-old was appointed to be at the helm of the Warriors on a two-year contract and will be assisted by Chicken Inn’s Joseph Antipas and Harare City’s Lloyd Chitembwe, with some suggesting the the Croatian should have been allowed to bring his own technical staff.

“The decision to have local assistants coaches was noble. It helps me to quickly understand the team,” he said.