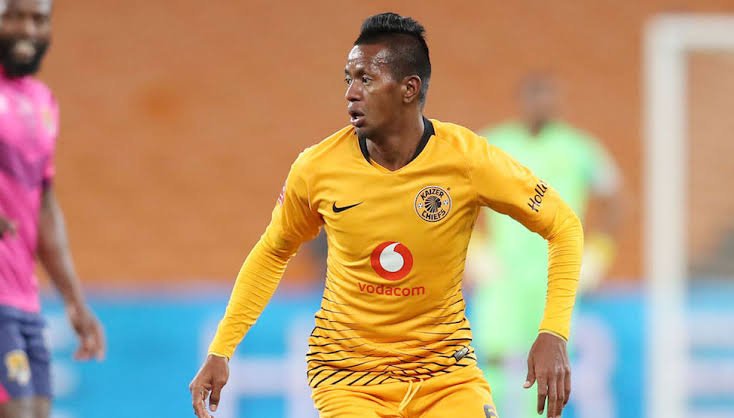 Former Kaizer Chiefs midfielder Andriamirado Andrianarimanana has vowed not to pay any cent in compensation fee to his former Madagascan club Fosa Juniors.

The Soweto giants along with the player were handed a punishment by FIFA this week after the world football body overturned their initial ruling in the transfer dispute which occurred in 2018.

Chiefs signed the player on a “free transfer” after the midfielder falsely claimed that he had no contract with Fosa Junior.

Fosa refused to release the player until the matter was taken to FIFA who initially ruled in favour of the South African club.

FIFA then made their latest verdict over the weekend which banned Kaizer Chiefs from registering new players for two transfer windows while Andrianarimanana who is now with Black Leopards was barred from playing football for four months.

The two parties were also ordered to pay close to R640 000 in compensation to the Madagascan club, something the player is not willing to do.

Speaking to KickOff, he said: “No, it’s just a problem for this union FIFA, and I’m not playing for four months.

“I’m staying with Leopards and training every day. I’m not paying. That’s a (transfer) problem for Chiefs and the club in Madagascar.”

Meanwhile, Kaizer Chiefs have confirmed they are appealing the sentence.